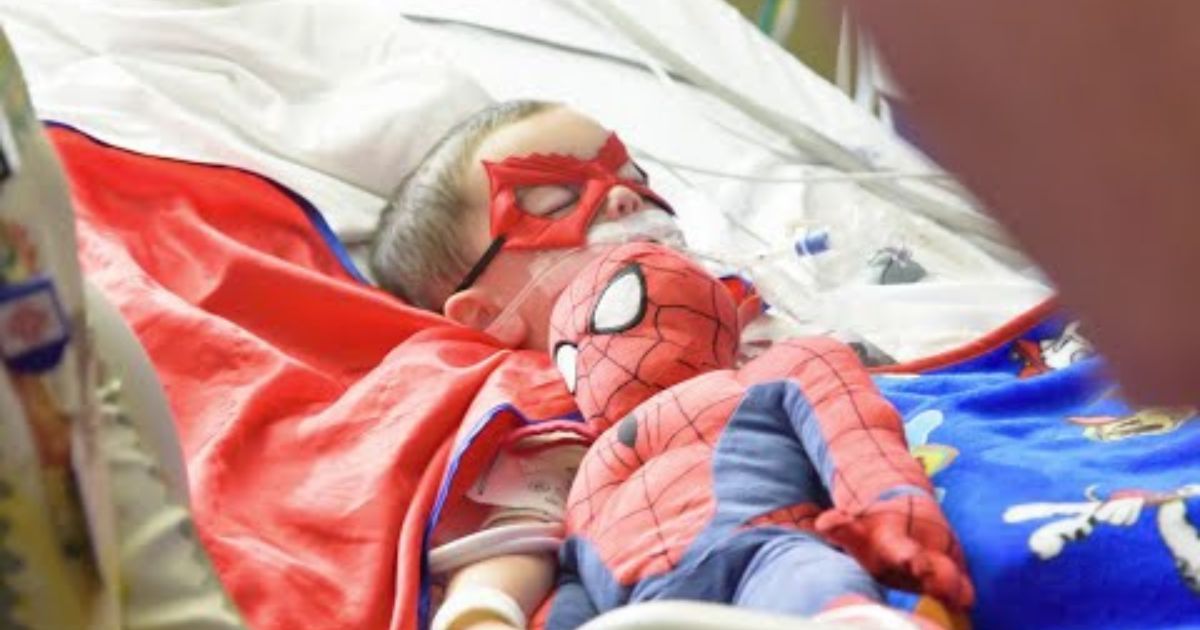 3-year-old Mars Bedell loved superheroes, sports, and anything that made life wonderful for a little boy.

He is from Webster, Texas and young Mars had his whole life ahead of him. This kid could have gone on to become an athlete, a doctor, or whatever else he set his mind to.

Unfortunately, little Mars drowned at an apartment pool and lost his life.
It was on the 3rd of July, a Sunday, when at about 1:45 p.m., police responded to a call of a toddler whom they found floating in one of the pools at the Baystone Apartments located at 800 West NASA Parkway.

Mars was at the pool with his family when he went under water.
First responders administered CPR as soon as they arrived on the scene. they then took the 3-year-old to HCA Houston Clear Lake Hospital.

Sadly, the Webster police later confirmed the boy’s death at about 7 p.m. on July 5, just two days after.
It was a regular size pool with depths of up to seven feet. There was even a kids pool nearby but it wasn’t clear which pool Mars was in.

As heartbreaking as it all was, his family decided to donate his organs.
So family and friends, including hospital staff at HCA Houston Healthcare Clear Lake, lined up the halls so they could pay tribute to Mars for being an organ donor.

This was Mars Bedell’s honor walk.
“Anything that had to do with being a superhero, he loved,” said Mars’ mother, “He loved to dress up as a superhero every day. He always wanted to go out in his superhero gear.”
Some of them even wore capes and masks to give Mars a special sendoff.

“The only way that I could fathom to honor him to make him a superhero is to allow life to be given,” she continued.