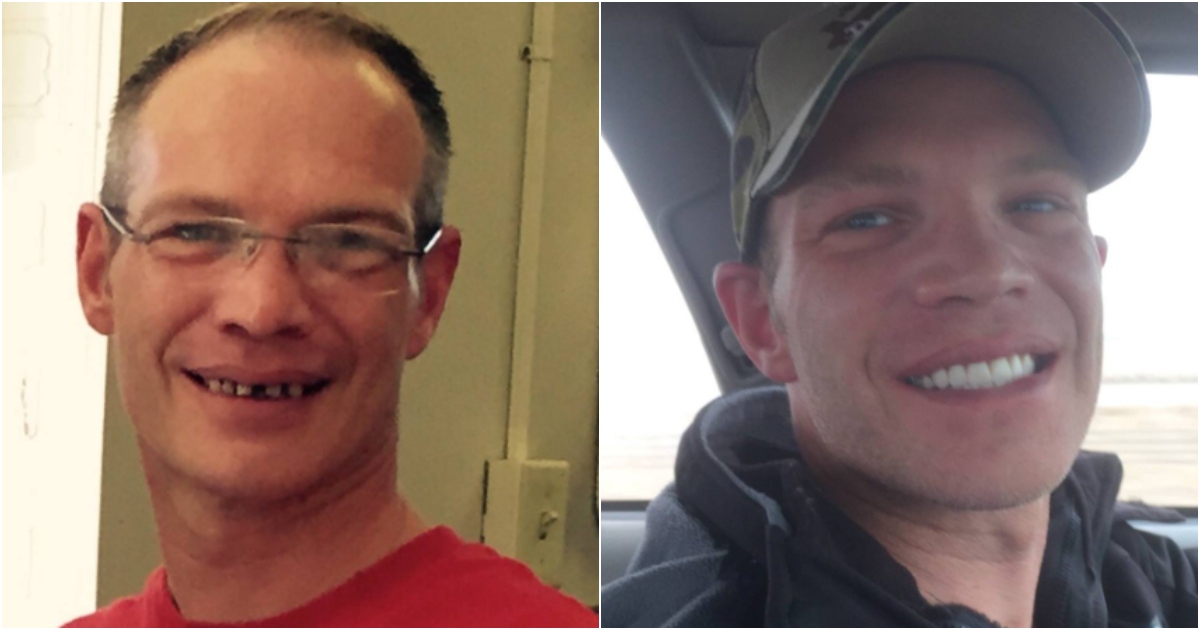 Giving a server a tip is just one way of showing that you appreciate their service. This way, these hardworking people get the chance of taking home extra money on top of their pay. Whatever the amount it may be, giving them tips in the form of cash is somehow a financial help to them.

However, this kindhearted customer did not just tip his server – he decided to change his life by giving him a new smile.Brian Maixner had once worked as a server at a small diner in Wichita, Kansas called Doo-Dah Diner. The restaurant’s owner, Timirie Shibley, chose that name when she discovered that “doo-dah” is a term used for the city’s laidback and playful residents.

Since then, they have been serving their patrons with sumptuous food and tons of positive vibes.

“We’ve always had an atmosphere where other customers have bought each other’s meals as a surprise. We have really supported this environment of helping others. We are a happy destination,” Timirie told PEOPLE.
Ask anyone that Brian had served and you’d know what kind of server he was.
According to their patrons, he’s one of the most welcoming servers in the restaurant, a cheerful worker. He was also known for his talkative nature which became one of his trademarks among the other employees of the restaurant. However, behind his vibrant aura was a reason why he can’t literally give his smile to everyone.

Brian, a single father, had suffered from numerous dental issues since he was little. Sadly, they couldn’t afford dental procedures back then, everything was just too expensive for them. For over a half-dozen years, he’d lost a couple of his teeth and some mouth infections.

Although he was hustling day and night to save up money for his dental insurance, he still didn’t manage to save up enough despite his efforts.
One lucky day in 2015, a customer changed Brian’s life.
On a busy weekend morning, Fred Boettcher, an attorney from Oklahoma went to their restaurant. As they were eating, he asked to speak with the owner. He told Timirie that Brian was indeed an excellent server, but he also noted the problems with his teeth.

The Doo-Dah Diner knew that day would come when a customer would notice that thing about their hardworking server.

“When I hired Brian I wondered what I would do if a customer was to address the issue of his dental problems and how they were uncomfortable with it. I wasn’t quite sure how I was going to answer that, so when Fred came up to me, that’s where I thought this was going,” she said.

Thankfully, the customer didn’t complain about it, he actually offered help!

The beautiful story went extremely viral. It taught people to restore their faith in mankind and to believe in absolute kindness.

“It doesn’t have to be a $25,000 dental makeover. It can be opening the door for somebody, or carrying their groceries,” Timirie said.

“Just kill ’em with kindness,” Brian added. “That’s what I’m going to do.”