Mom irate over her son’s Islam homework: “My Son WON’T BE PART OF THIS” 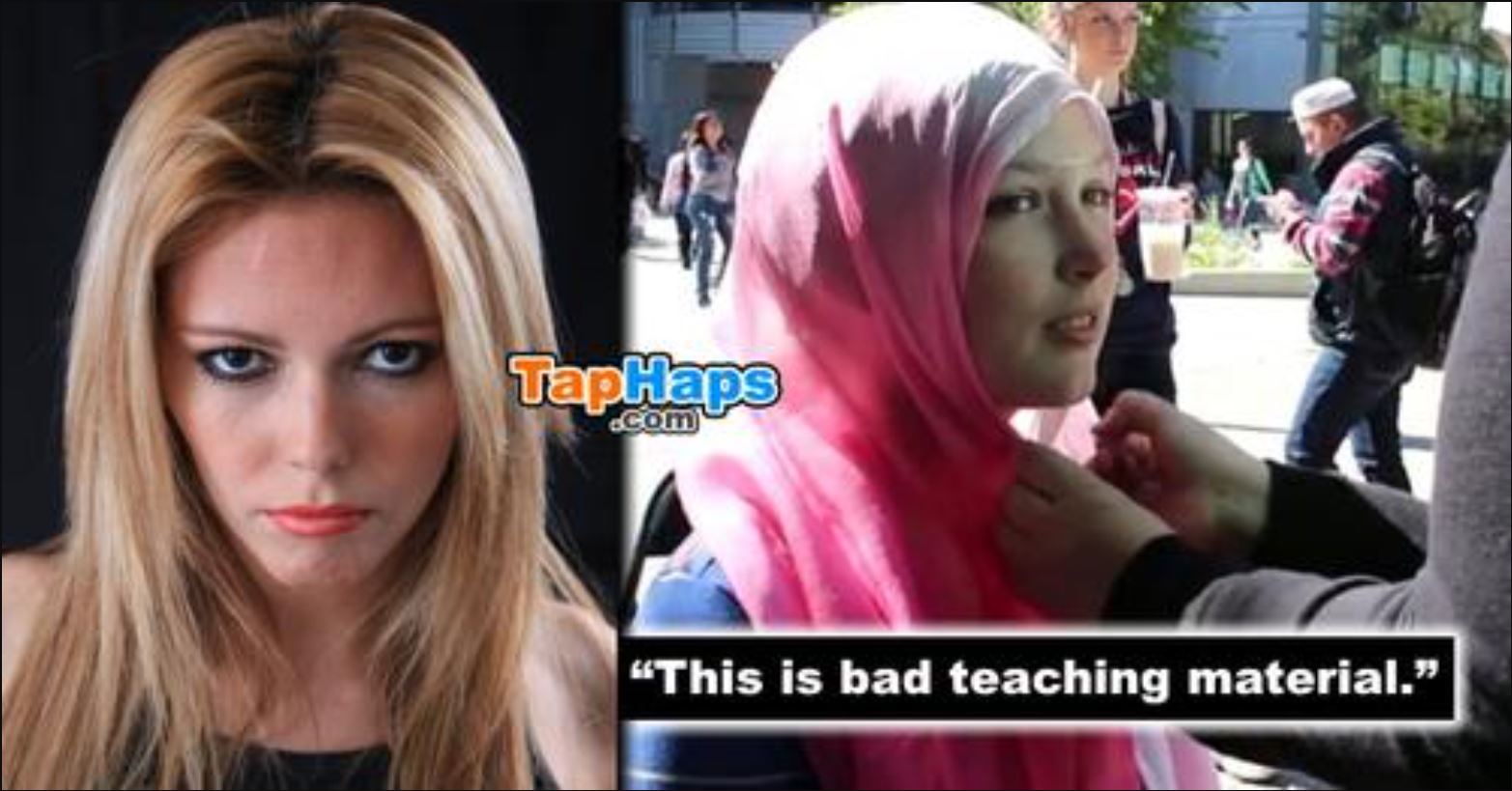 Tara Cali uploaded a picture of her reaction to her son’s Islam-related school project, but she certainly didn’t anticipate it to spark such a heated debate. The mother from Bakersfield commented on her son’s “Islamic Beliefs and Practices” homework assignment and shared a screenshot of her response on the KGET local news station’s Facebook page.

Seventh graders were asked to enumerate the five pillars of Islam—charity, prayer, fasting, faith, and holy pilgrimage—as part of a World History class project. A barcode on the homework assignment enables pupils to access a YouTube video of the call to prayer at the Blue Mosque.

Only the historical context of religions may be taught in California’s state-wide curriculum. The Islamic lesson plan, in Tara Cali’s opinion, deviates from such guidelines. She has a problem with how Islam is taught, not with Islam itself. She feels that the institution favors Islam over Christianity and other faiths.

Tara’s response was a little more imaginative than simply naming the five pillars of Islam. “My son WON’T participate in this in any manner. This is poor instruction material. He won’t take part. Call our attorney if you disagree with it, Tara wrote. At the bottom of the page, Tara posed a query after citing a number of Bible texts in support of her position.

The Age of Enlightenment through the fall of Ancient Rome is covered in the textbook used throughout California. Chapters on the historical influence of many world religions, including Christianity, are also included in the textbook. Why then has Tara never come across a homework assignment on Christian doctrine and practices? We can only hazard a guess.

When confronted with some detractors on social media, Tara went on to elaborate that she had a problem with Qur’anic verses found in the textbook and homework. She claims that she is unhappy by the background of the school book rather than the task itself. There are two pages with only verses from the Qur’an, followed by worksheets with verses at the top. If a Buddhist, Christian, or Mormon child brought their holy book to school.

According to David Barkley, Southeastern Area & National Religious Freedom Counsel for the Anti-Defamation League, teaching religion is acceptable as long as it is done in a secular way. Schools can discuss religion, but they can’t force it upon students, he said. “In order to teach about Islam, you must first explain the beliefs of Muslims as well as the core principles of the religion. The phrase “this is a valid religious belief” or “this is the truth” is not permitted by the constitution.

However, Tara Cali and her followers contend that Islam is being forced-fed to children through teachings presented as historical events, erasing Christianity from the public education system and preparing young people to accept Islam. “My worry is that we are quickly moving away from God in all facets of the school system while rapidly introducing other’s Gods,” Tara said. “It must be either all or nothing. Religion equality is crucial.