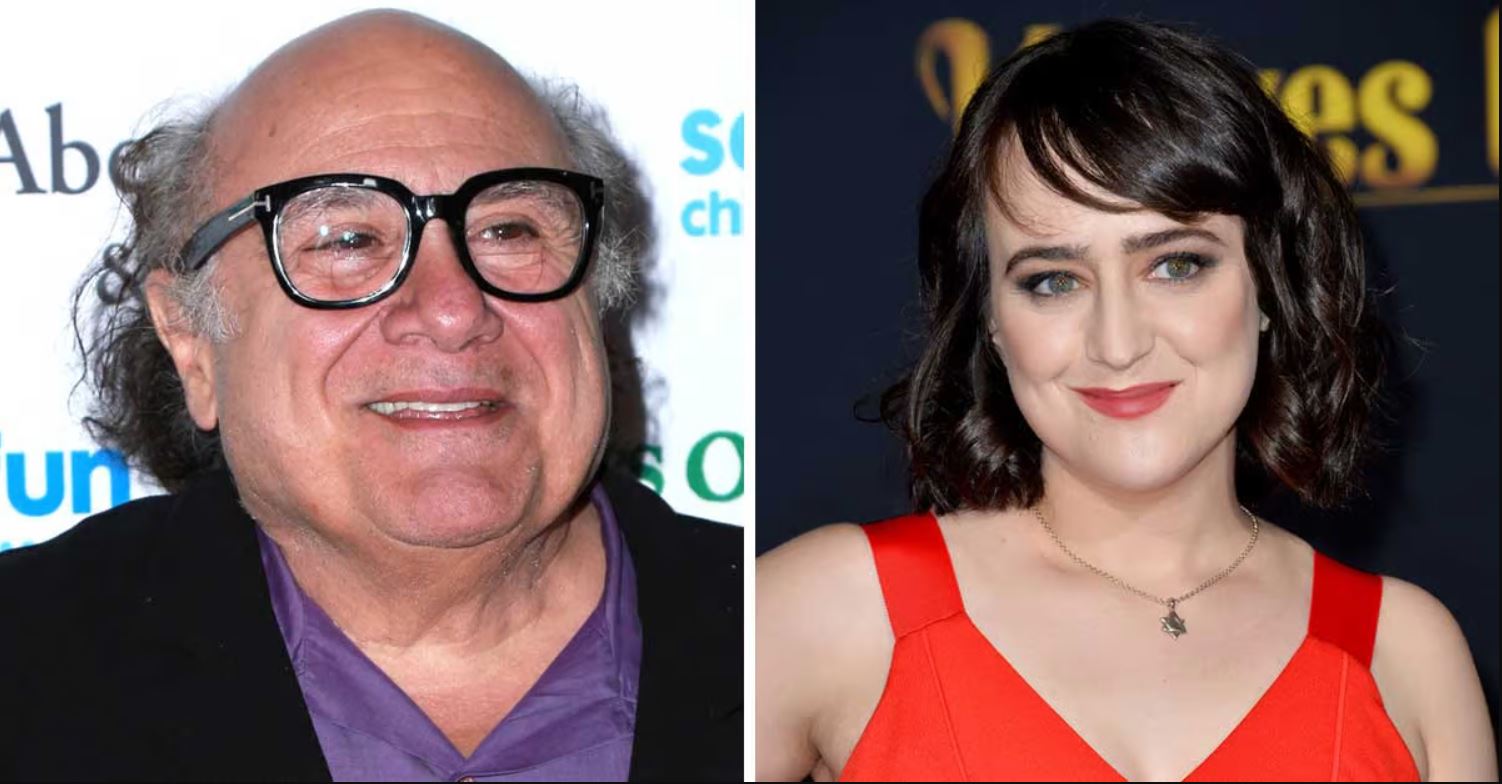 Matilda was undoubtedly one of the biggest movies of the 90s and still has a cult following that continues to push for the film’s relevance even today. The film was inspired by the famous Roald Dahl book of the same name published in 1988. In the book, the title star Matilda is a 5-year-old girl who also happens to be a child prodigy.

However, she was born into a family that mistreats her. In response to her maltreatment, Matilda starts to play pranks on her family, and that’s when she discovers that she has telekinetic powers.

The story was an instant hit when it first came out as a book, and it didn’t take long before Hollywood swooped the story up and turned it into a movie. The 1996 film adaptation of Matilda was distributed by TriStar Pictures and Sony Pictures, with Danny DeVito at the helm as director.

DeVito also played the role of Harry Wormwood, the despicable father of Matilda. Alongside DeVito was Rhea Perlman and her portrayal as DeVito’s on-screen wife, Zinnia Wormwood, who also functioned as the main antagonist in the film. And while both DeVito and Perlman had villainous roles in the movie, their treatment towards Mara Wilson in real life was anything but.

In 1996, just as the film was growing in popularity, real-life Matilda Mara Wilson was going through some rough patches. Her mom, Suzie Wilson, was diagnosed with breast cancer, as was largely documented in the People Magazine story that came out during that year. And while Suzie’s prognosis didn’t give her the best odds, she still pushed her daughter to continue her work on Matilda.

And while many were worried that this would cause too much stress on the family given the demands of working on a film set, it turned out that the contrary was true. The Matilda set turned into a safe space for Suzie and Mara to bond over something that both were very passionate about. Aside from that, Danny DeVito went out of his way to make sure that the set was as welcoming and comfortable as possible for the mother and daughter. Given that he was the film director, he had all the power to call the shots.