This cloud formation has people debating – cat or dog? 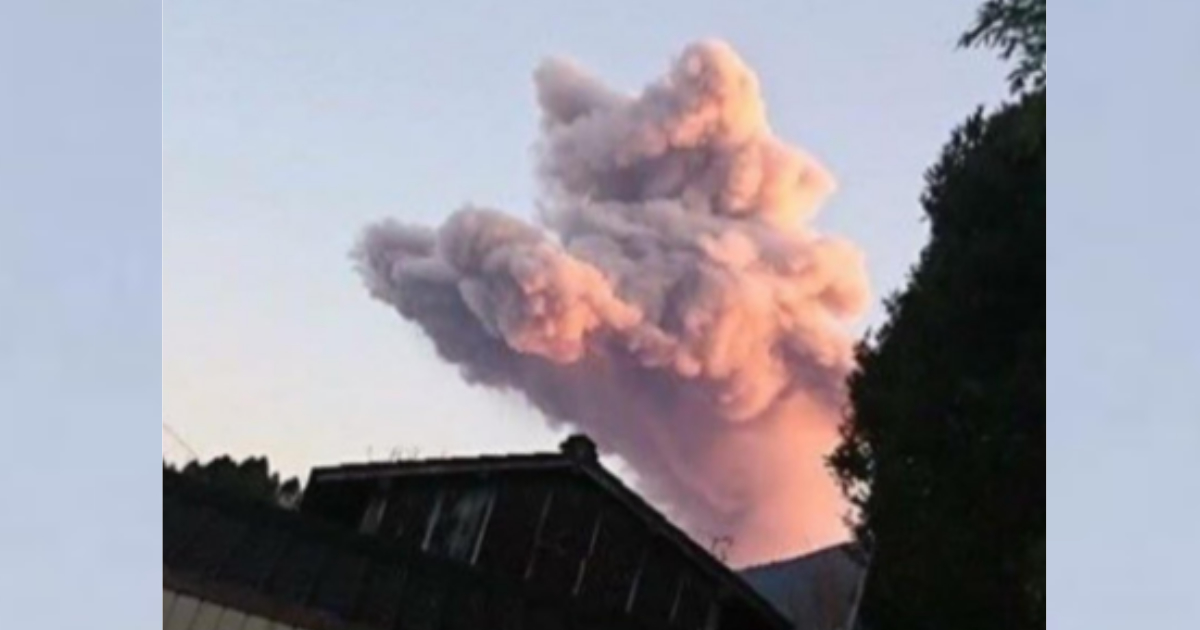 We all look at and interpret things differently, may it be a person, attitude, occurrence, beliefs, ideas, and a whole lot more.

Some might love apples, while some prefer oranges. One goes for dogs as home pets and others love cats instead.

It’s just how our beautiful brain works – they are different but wonderfully made.

But there will also be times when our brain will confuse us.

If it’s not because of the internet, we wouldn’t know how much we’re confused with the simplest things like a photograph.

These confusions even triggered debates online, nevertheless, these arguments were just as simple as choosing between colors.

Did that ring a bell?

Who could possibly forget one of the biggest online ruckuses back in 2015?

Do you still remember seeing that dress which became extremely famous a couple of years back?

The ultimate question, is this dress’ color blue & black or white & gold?

What was your pick back then? Looking at it now, did your choice change?

Does our personal preference affect the way we look at things?

Turns out, the answer to this question is uncertain.

Also a few years back, an intriguing photo of a cloud formation exploded like a time bomb.

It most likely triggered those pet owners because it was a question of whether… it is a CAT or a DOG.

When Reddit user ‘jhvk‘ saw an intriguing fluffy cloud formation 4 years ago, he didn’t think twice about taking a snap of it.

He posted the image online and captioned it, “This cloud looks like a cat, and a dog.”

And it sure did soon after, over a hundred other Reddit users came in commenting to share their personal thoughts about the image.

One comment stood out to be a simple explanation of how people saw the image differently from another.

“Considering humans make meaning out of amorphous shapes all the time, pretty damn common. There’s a scientific word for that I’ll have to find.

I mean, I could do the same thing with the popcorn on my ceiling, or my toast.

Its still a cool concept but alas not mind bogglingly rare”

According to Wikipedia, Pareidolia… “is the tendency for perception to impose a meaningful interpretation on a nebulous stimulus, usually visual, so that one sees an object, pattern, or meaning where there is none.”

Is the image really confusing?
The fact that it triggered an online debate, it sure is. Not only this “catdog” looking cloud but also tons of others are.

Can you see it too? Or are you seeing something else?

This one is fascinating once you found it. It’s one of those we call “once you see it, you can never unsee it”.

Did you see it too? It’s adorable, isn’t it?

Whatever your brain is telling you, just always remember that no opinion is ever wrong.

Just make sure you don’t invalidate what others have to say about it.