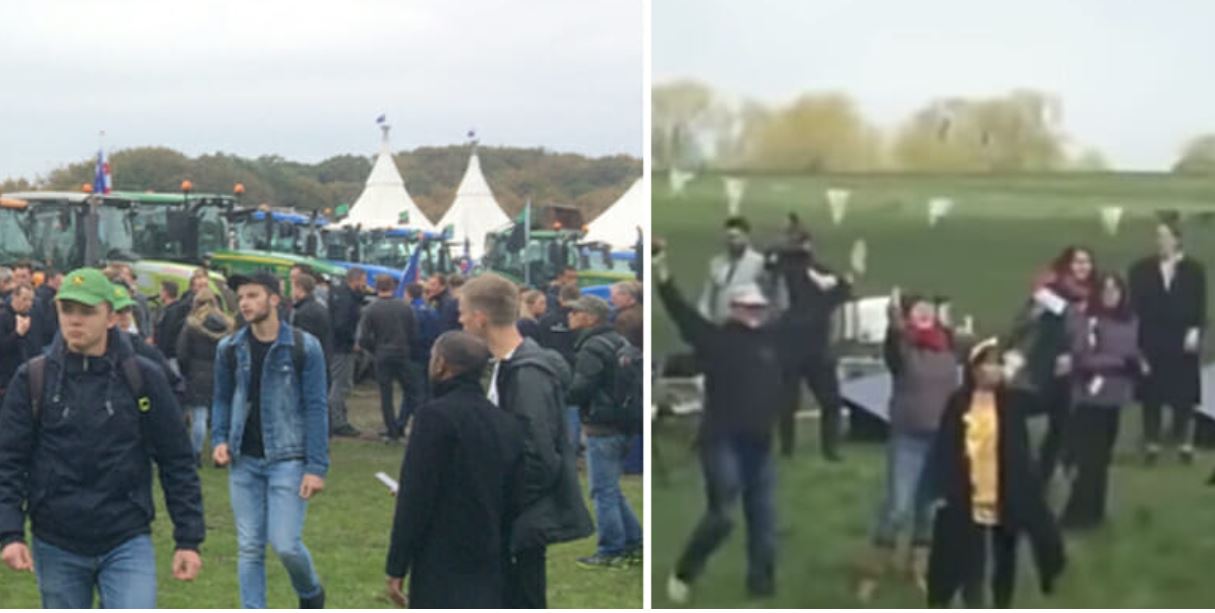 Climate change is now, rightfully, one of the hottest issues online. Thanks to the coronavirus pandemic, we’ve finally started looking at other problems that will negatively affect the way we live, such as global warming.

While some talk about how our planet is on the brink of collapse, others firmly believe it’s just an exaggeration. Most of us agree we need to get better at taking care of our climate, we can already see higher temperatures all over the world. We need to improve the situation so our kids can still enjoy our planet 50 years from now.

Respect those who actively fight climate change and don’t get in the way. We must remind people who remain ignorant of current world issues that their laziness is part of the problem.

At the same time, those who want to make a difference must be careful about their approach. Avoid resorting to illegal means to move your cause forward – and always consider how your protest will affect others.

Recently, however, a group of environmental activists decided to take matters into their own hands. Without permission, they entered a farmer’s private land to protest against genetically modified foods. The group set up large tents and invited others to meals and events.

The farmer finally had enough.

After several tries – without success – of asking the activists to leave his land, the old man decided two could play the same game. And so he put his revenge in motion to take care of this illegal protest on his farm.

The farmer hooked a septic trailer to his tractor, headed to where the protesters were – and sprayed the whole place with the sewage from his farm.

The old man probably thought it was an excellent opportunity to hit two birds with one stone. On the one hand, he got rid of his unwelcomed guests, and on the other, fertilizing the soil is something he had to do anyway.

I would never have guessed you could use fertilizer in more than one way. A pleasant surprise indeed!

His ingenious, nasty, and smelly revenge has made the internet go nuts. The majority seems to think the farmer’s comeback was perfect, which clearly showed what he thought about the protesters’ actions. Still, some users believe he could have handled the problem with a gentler approach. The climate activists probably think so as well.