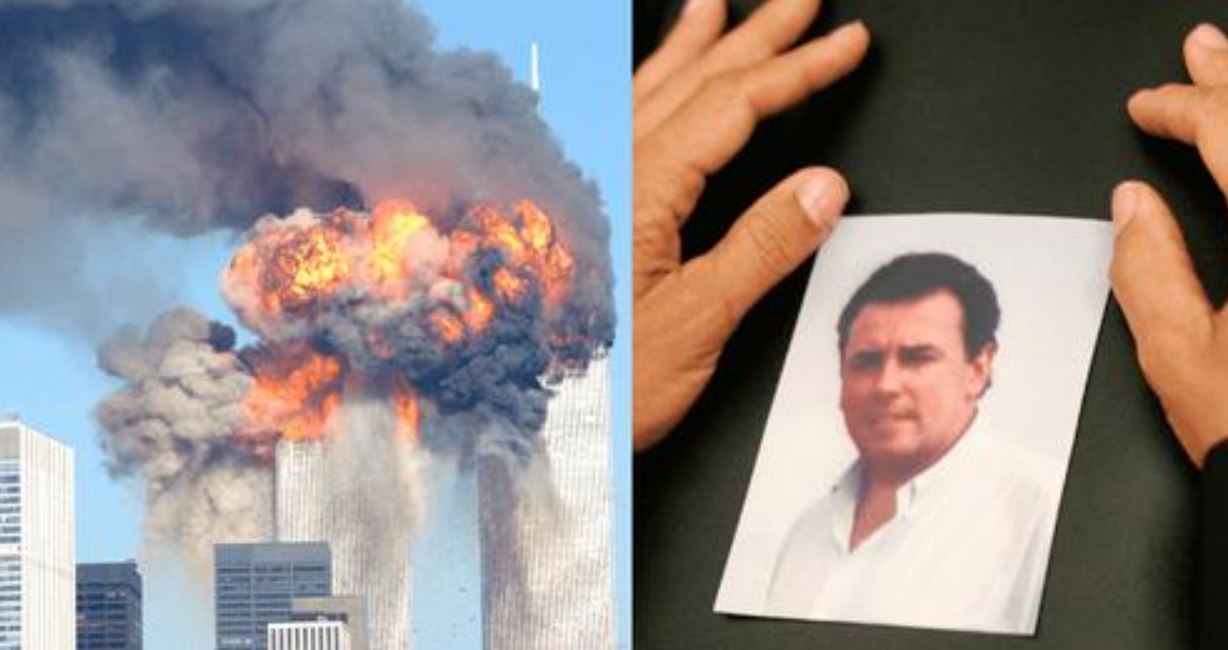 The phone rang at around 9:30 am and Beverly Eckert picked up to hear her husband’s voice on the other side of the line. Immense relief was what she felt at first but within moments, she realized that it was going to be the very last conversation she would ever have with her husband, Sean Rooney.

On September 11, 2001, Sean had kissed his wife goodbye and gone to work like any other day to the south tower of the World Trade Center. Not long after that, Beverly had turned on the news to see images of the twin towers being crashed into as part of one of the worst terrorist attacks which, from then on, would always be marked by two haunting numbers: 9/11.

“When I heard his voice on the phone, I was so happy,” Beverly said as she recalled the conversation she had with her husband, as quoted by New York Magazine. “I said, ‘Sean, where are you?’ thinking that he had made it out and that he was calling me from the street somewhere. He told me he was on the 105th floor, and I knew right away that Sean was never coming home.”

Despite being trapped inside a building that would soon be rubble, Sean was calm. He told his wife that he and others in the building tried to escape but the smoke and heat stopped them. Beverly tried to give him whatever information she was seeing on the news that might help him escape such as which floor and which part of the building was up in flames. Using her other cell phone, she even made a 911 call to tell them her husband’s location.

After discussing escape routes and Sean trying to make it to the roof, it started dawning on the couple that he was not going to make it out in time.

“There was a building in flames underneath him, but Sean didn’t even flinch. He stayed composed, just talking to me the way he always did. I will always be in awe of the way he faced death. Not an ounce of fear—not when the windows around him were getting too hot to touch; not when the smoke was making it hard to breathe,” Beverly recalled.

“…He told me to give his love to his family, and then we just began talking about all the happiness we shared during our lives together, how lucky we were to have each other. At one point, when I could tell it was getting harder for him to breathe, I asked if it hurt. He paused for a moment, and then said, ‘No.’ He loved me enough to lie. In the end, as the smoke got thicker, he just kept whispering, ‘I love you,’ over and over.”

Beverly heard her husband say those three words repeatedly until she heard a loud explosion. “We held our breath; I know we both realized what was about to happen,” she said. “…I heard Sean gasp once as the floor fell out from underneath him. I called his name into the phone over and over. Then I just sat there huddled on the floor holding the phone to my heart.”

Her husband of 21 years was gone, along with nearly 3,000 other victims who lost their lives that day. “I just wanted to crawl through the phone lines to him, to hold him, one last time,” she said, according to NPR.

After losing the man she knew since she was 16 and loved so dearly, Beverly became an advocate for other families who lost their loved ones in the 9/11 attack, as reported by The New York Times. She and others met with Barack Obama during his presidency to discuss how suspects linked with terrorism should be dealt with and as co-chairwoman of the 9/11 Family Steering Committee, Beverly spoke about some of the failures that the government could have avoided in the leadup to the attack.

Beverly became a prominent spokeswoman for the 9/11 community before dying in a plane crash near Buffalo in 2009. The then 57-year-old woman was on her way to her hometown to celebrate what would have been her husband’s 58th birthday. When Obama spoke from the White House after her death, he said, according to ABC News, “She was an inspiration to me and so many others.”