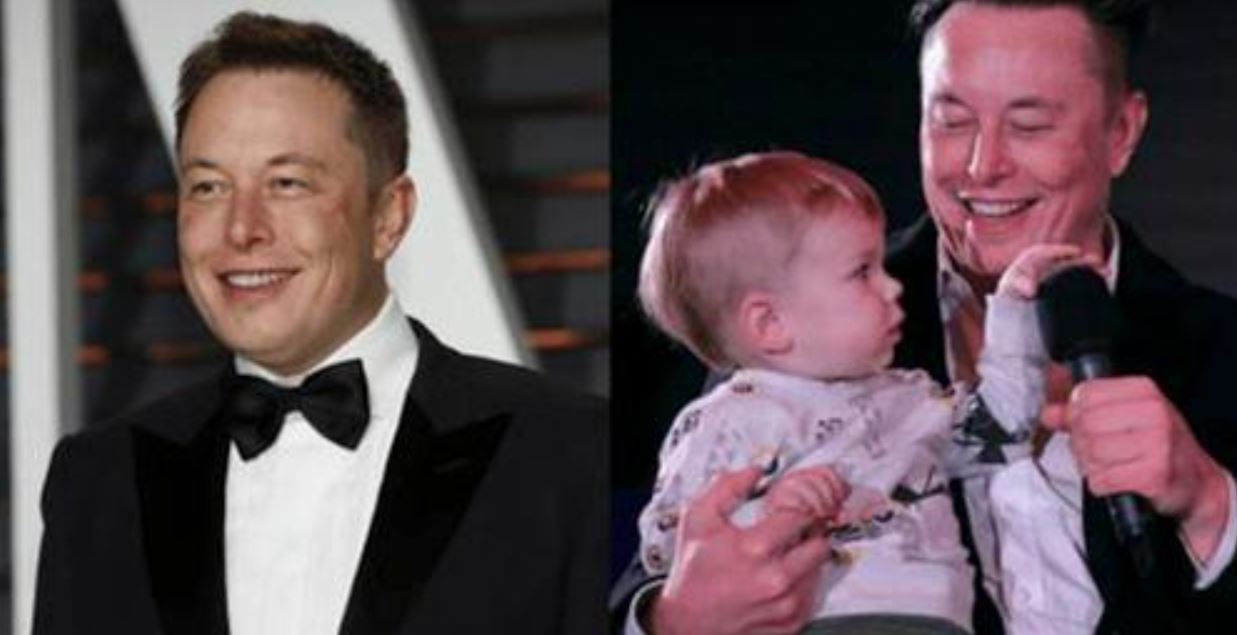 Elon Musk has made a habit o striking up serious debates on his Twitter account. He is, in general, an intelligent man who has some rather opinionated views on society. On 17th August, Elon made a Tweet that has caused quite the stir over the internet. Many people have been commenting with their own opinions, slamming him for being so one-sided.

Elon Musk the well-known businessman is idolized by many but scrutinized at the same time. On 17th August Elon took to Twitter, saying something that was considered controversial to many. He wrote that a mother’s job is just as important as a career, and people were upset that he neglected to include a father’s role in his statement. “Being a Mom is just as important as any career,” read Elon’s Tweet.

Those who follow Elon Musk on Twitter would be familiar with his opinionated and provoking Tweets. This particular post was met with scrutiny. Women, and men for that matter, disagreed with the fact that he excluded men from that equation. They say that Elon is a father himself. So, he should know that a father’s role is just as important as a mother’s. One person replied to his Tweet saying: “Why not say for yourself: ‘[A] Dad is just [as] important as any career? Oh wait no… a man can’t say that!”

Elon Musk has 10 children, officially. There are rumors that he recently fathered more children but that remains to be known. Some comments poked at this act. He has so many children which should make his role as a father very important, yet the women are raising them for him. “Does money make up for a parent who has 8 children and isn’t living with them, or giving them the time and attention and love that each individual child requires?” read one comment.

Other people commented saying that some families are not fortunate enough to have the choice of being a stay-at-home mother, or father. So many people around the world have to do both. They say it was not fair of Elon Musk to make such statements because he has 10 children with three women. And, they are raising his kids for him.

There were many other comments revolving around Elon Musk being a man. They say he should be talking about a father’s role, as he is not a mother so it is not his place to say. One person replied saying: “Why [does] a man say that for a woman?” Another comment greed, saying: “How about instead, you speak of what you know? Which is being a dad. A tweet from you saying, ‘being a dad is just as important as any career’ would’ve made sense as you know first hand & would’ve been so adorable! cutie dad things.”

American politician Mayra Flores was one of the many people who agreed with Elon Musk’s statement. She replied to his Tweet saying she loves being a mother, and that it is her greatest joy. Even though many women in this current day do not agree with that view. “Nothing has brought me greater joy than being a mom. That’s why it’s so important to protect and support family values,” wrote Flores.