Convicted Pedophile Who Sexually Abused 9 Boys Is Murdered In Prison 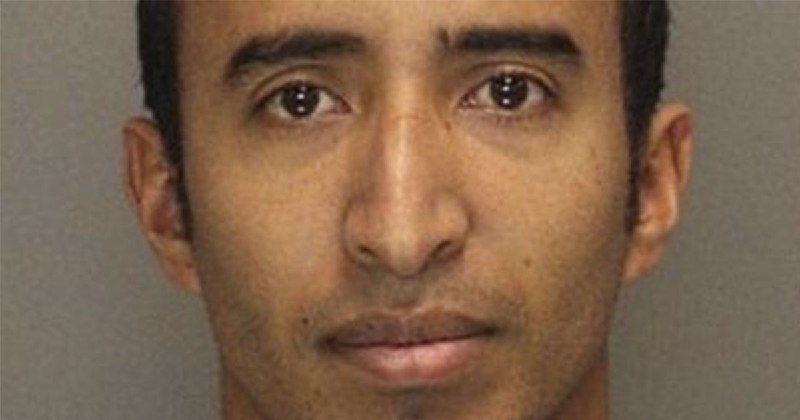 Criminals fighting crime is not something most have considered. Only those who have been to prison can attest to what really goes down behind bars. There is a certain hierarchy based on the crime a prisoner committed that classifies their position amongst the other prisoners. A man who was found guilty of raping a group of young children. A crime considered heinous by virtually anyone, including inmates. In 2020, a convicted pedophile was found murdered in the prison he was to serve his life sentence.
César Pastrana was from Mexico. Two years ago, he was found murdered in the very prison he was assigned to serve his life sentence. In 2012, Pastrana was charged with raping a group of children at an event that he hosted at his home. Not only that but there was another account of him sexually abusing and raping children at an event sponsored by North Star, where Pastrana worked. One of the children was allegedly left with physical injuries as a result of the sexual trauma.

Rape, sexual abuse, or pedophilia crimes are not held in high regard amongst other prisoners. In fact, the criminal hierarchy considered them the lowest of them all. Subsequently, Pastrana was found murdered inside the prison in 2020, eight years into his life sentence. A spokesperson for the Georgia Department of Corrections has confirmed Pastrana’s death was being investigated as a homicide. But, he refused to give out much detail.

“Agents have reason to believe offender Cesar Pastrana died as a result of injuries sustained during an altercation involving another inmate on March 13. GDC said in a statement. Medical personnel responded and life saving measures were performed,” said the spokesperson. “He was transported to a local hospital where he was pronounced deceased at 12:15pm by a hospital physician. The Georgia Department of Corrections (GDC) Bureau of Professional Standards, in conjunction with the GBI, is conducting an investigation about death, as standard procedure.”
When Pastrana was arrested, an investigation was carried out. As a result, they discovered Pastrana had raped nine different children. Furthermore, it became known that two of these children were actually relatives of his. At a North Star religious event, a rumor got out that Cesar had sexually molested children in his own home in 2011. It was later discovered that before he volunteered with North Star, he was working as a teacher’s assistant. However, he was fired from that job for ‘inappropriate behavior’.

Pastrana started off denying the claims against him. So, he pleads innocent in court. But, eventually, he admitted to his actions. After confessing to all of his crimes of rape in court, he was sentenced to spend the rest of his life behind bars. Two years ago, Pastrana’s body was found dead. He had been stabbed to death with a knife by another inmate.

Similar case
Cesar’s story is not unique. There are many others where prisoners have killed other inmates because they are convicted rapists. In 2021, a prisoner Shane Goldsby killed another inmate who had raped his sister. According to the reports, they were accidentally put into the same cell together and Goldsby could not help himself. A statement was read by Goldsby’s lawyer. “I’m ashamed of my actions, I was put into a situation that I don’t wish on nobody. I got a lot of fixing to do,” said Goldsby.