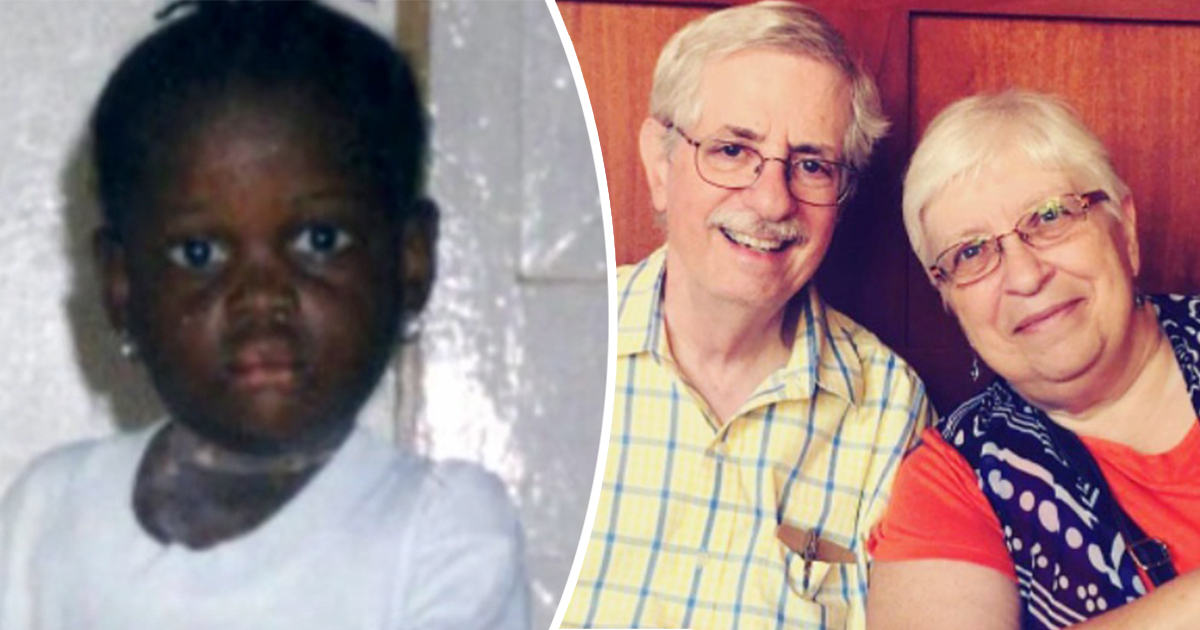 The story of Michaela DePrince is one that is truly inspiring.

Not only did she overcome all the odds that were stacked against but also proved the age-old saying “don’t judge a book by its cover” right!

Michaela DePrince then known as “Mabinty Bangurawas” was born in Sierra Leone in 1995. Soon after her birth, she lost both her parents to the civil war in her country and was placed in an orphanage. At the orphanage, DePrince’s nightmare started.

DePrince suffered from vitiligo, a condition where the skin loses pigment cells and as a result loses its color. The condition caused DePrince’s neck to develop white spots which subjected her to a lot of ridicule and name-calling from her community. Her only friend was another girl with the same name as her, “Mabinty”.

Because of her condition, she was labeled as the “Devil’s Child,” and no one would adopt her. DePrince recalled her terrible experience in the orphanage saying, “They ranked us. Number one was the favorite child, and number 27 was the least favorite … I was number 27.”

“They kept saying, ‘Why would somebody want to adopt the devil’s child?’” she told Today.

DePrince spent a lot of days hungry and starving because of the neglect she faced. Her life seemed hopeless until she randomly came across a picture of a ballerina in a magazine.

She shared in interviews, “It was not just the fact that she’s a ballerina. It’s that she looks happy. And I wanted to be happy,” she added, “if what she was doing made her happy, that’s what I wanted to do.”

When she was three, tragedy struck once again. A 3-year-old Michaela was stabbed in the stomach by rebels.

But her luck was about to change. An American woman was on her way to Africa to adopt Michaela’s friend Mabinty. There was confusion on the orphanage’s end and they called Elaine to clarify which “Mabinty” she planned on adopting.

When Elaine DePrince found out Michaela was an orphan who already had been rejected 12 times, she decided to adopt both the girls, naming them “Michaela” and “Mia”. She told her husband about adopting two girls after she had already signed the papers.

The DePrince’s were not strangers to adopting. The couple had earlier adopted three boys from overseas. All three of their adoptive sons suffered from hemophilia.

Elaine was always on top of the special care her sons required of her. But tragedy struck when their blood product was affected by HIV. At the time, medication for the virus did not exist and the family lost all three of their sons.

This prompted them to adopt again. This is when the couple adopted a four-year-old Michaela DePrince in 1999. Once adopted, she immediately told her adoptive parents of her dreams to dance.

Her adoptive parents encouraged DePrince’s interest in dancing wholeheartedly. Elaine DePrince and her husband drove her to dance classes themselves and nurtured her interests. It took a while for Michaela to accept their unconditional love and support.