The most beautiful actresses in the world 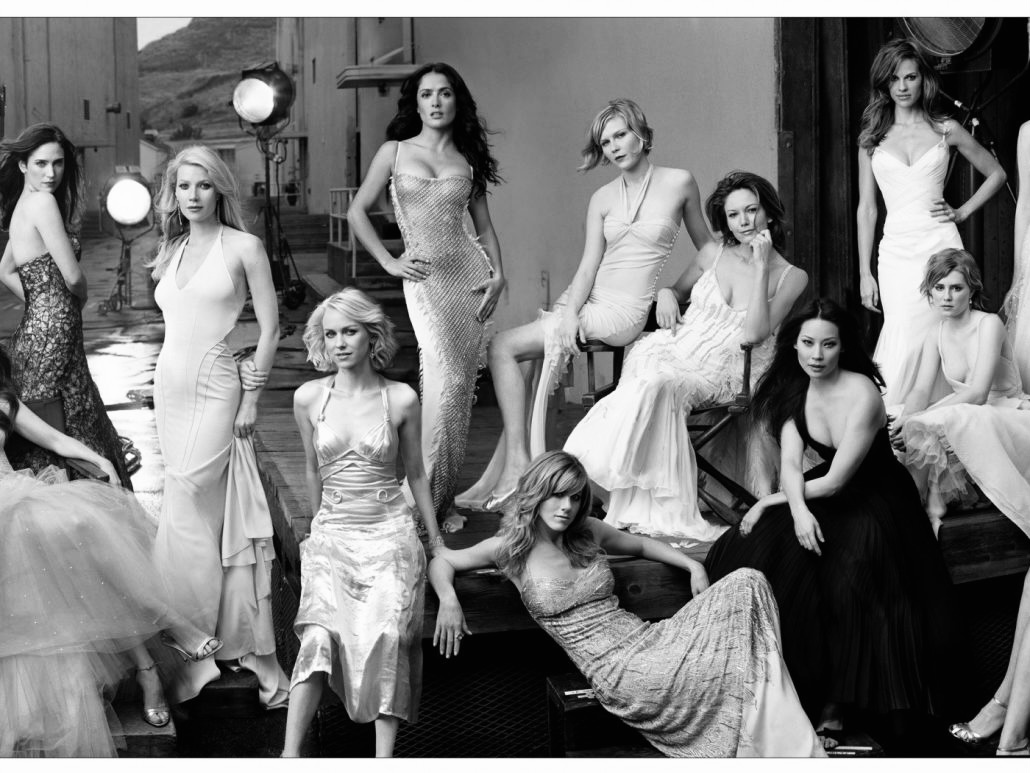 The rating of female beauty is a subjective thing that has been the subject of discussion for all centuries. Tastes are changing rapidly. Imagine how hard it is for actresses, because in addition to their talent, their appearance is subjected to careful scrutiny by critics every day. Today we will try to compile a list of the most beautiful actresses.

It’s hard to believe that she is almost 55. On the big screen, we can watch her for almost 22 years. For the first time, young Salma starred in the novel “Teresa”, which made her a star. It must be admitted that in two decades the actress has not changed much – all the same gorgeous hair, beautiful eyes and sophisticated facial features.

The whole world watched how this beauty grew. She appeared on the screen at the age of 9. Little funny Brit with freckles and protruding teeth fell in love with all the fans of “Harry Potter”. However, by the last, 7th film, Emma has become a real lady with a beautiful smile.

Despite the fact that the Game of Thrones, which made Sophie a star, ended a couple of years ago, the controversy of fans regarding Sansa has not subsided. Some consider her a very smart girl, others hate her for stupidity and short-sighted actions. But in one thing everyone agrees unanimously – the girl is very beautiful. True, the question of which is better for her – a blonde or a redhead, gives rise to a new reason for controversy.

The Australian was born into the family of an ordinary farmer. In Hollywood, the girl declared herself loudly – she, having the appearance that Americans love so much, did not act in commercials or minor roles, but immediately decided to claim the main ones. And after all, she got her own – the beauty starred in The Wolf of Walt Street, and even with Leonardo DiCaprio himself. We don’t know if Leo courted her in real life, but in the movie he had to run after her. Now Margo is strongly associated with everyone with the abnormal love of the Joker Harley.

Another actress that we enjoy watching from a young age. After all, no one has forgotten the wonderful Matilda traveling with Leon from the film of the same name, right?

The girl has refined facial features, she is modest and intelligent. In addition to acting, Natalie has many other hobbies:

No hottie list is complete without Angie. Fans have recognized her as the most beautiful woman in the world for several decades. At the age of 14, she starred in clothing commercials and in music videos, and at 20 she became a famous actress. From a sexy and daring young beauty, she turned into an elegant lady who does charity work, brings up 6 children, sues her ex-husband and speaks at meetings at the UN.

She is a hot American beauty who has been on the list of the most attractive and sexy actresses of our time many times. Most often, she is recognized for her main roles in the films Teenage Mutant Ninja Turtles and Transformers. Even in her school years, she managed to try herself in acting. At the age of 15, she was offered a role in the film Holidays in the Sun.

Recently, Emilia Clarke has risen to the level of the most popular and beautiful actresses in the world, after playing the role of Daenerys Targaryen in the cult TV series Game of Thrones. But ratings cannot exist with only one actress, she has many competitors. “Game of Thrones”. The wonderful actress Emilia Clarke became more recognizable after playing the role of “Khalisi – Mother of Dragons”. Her full name in the series is much longer and more memorable, but it was it that gave her the opportunity to express herself and her talent, to succeed in her favorite profession.