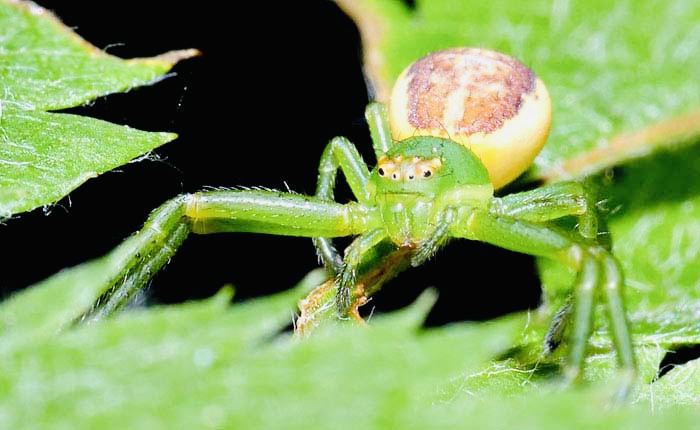 How little we really know about the world that surrounds us! Some of the animals we write about below were discovered quite recently. And how many more discoveries are yet to come! But at the moment the list of “chameleons” is as follows:

The cuttlefish is a unique creature. She not only changes color, but with the help of miniature muscles, she fakes the relief of the object she pretends to be. That is if she is in danger. But if the cuttlefish acts as a hunter, it hypnotizes its victim with a pulsating change of colors.

In general, all octopuses manipulate their colors. But the blue-ringed octopus does it quickly and brightly! And nice, because it is a very poisonous creature. And by changing the color of the rings, he warns – do not come near, I am poisonous! And the mimic Indonesian octopus not only changes its shade, but also deftly imitates the shape of the predator it is currently pretending to be.

Sucking recently in squid, whose ability to change color for a long time, it would seem, has been studied, scientists have discovered a new property. This is the ability to control the color of the squid by electrical impulses.

Despite the strange name, this is just a type of flounder. Only? With the help of hormones, they control the color of their skin, adjusting it to the color of the surrounding background in seconds. Thanks to this, they remain one of the most successful predators of the Red Sea.

Not so long ago, scientists discovered that chameleons do not use pigment when changing colors. To change the color, they rearrange the lattices of nanocrystals that are under their skin. And they begin to reflect completely different rays of the solar spectrum. As you can see, everything is very simple.

Sidewalker spiders or flower spiders usually live on yellow or white magnolia flowers. Moving from flower to flower, a spider, or rather, a spider (males do not know how to regulate their color), change color from white to yellow and vice versa. The pigment “hides” in the body of the insect for the time being, and then, at the right time, is released, coloring its entire body.

A small bug that lives in South America changes color depending on mood, age or season. He does it within shades of gold, but how exquisitely!

Previously, this was not noticed for snakes, but recently scientists have declassified the Capuan mud snake – it is named so, among other things, because of the dirty brown shade of the scales. The scientist who caught one of the specimens put the brown reptile in a box. And he took it out of the box a few hours later – white. We found out that during the day the snakes darken to collect as much heat as possible, and turn white in the evening so as not to give it away.

This amphibian changes not only the color of the skin, but also the eyes. During the day, the chameleon frog is green with bright red eyes, while at night it darkens with gray eyes. So it is easier for her to hide among the foliage, scientists say.

It would seem that the stickman is a completely different opera. But no. Its color depends on temperature. Up to + 15C it is dark, and with further heating it changes color. And to + 25C the environment becomes bright green. Such metamorphoses help the stick insect to heat up less in the heat.