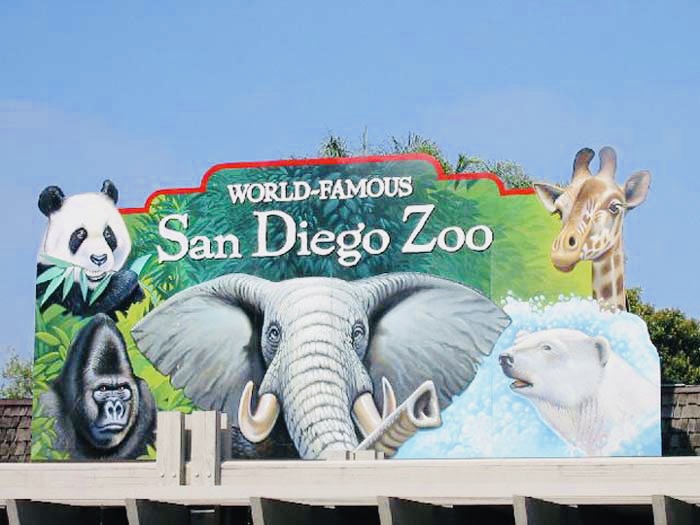 The largest zoo in the world … in terms of area, the largest is the zoo in the state of Texas (12 thousand hectares), but it has only 20 species of animals. Still, the value of any zoological garden is the number of pets living in it. Based on this criterion, the following classification has been compiled.

This oldest zoo was opened in 1844 in the Tiergarten district of Berlin. It is not only the largest in the world in terms of the number of animals living in it (19,500 individuals of more than 1,500 species of animals), but also boasts the largest attendance – more than 3 million guests a year, as well as the largest snake.

Built in 1864 in Omaha, Nebraska, one of the largest zoos in the world was originally named Riverview Park. A distinctive feature – it has the largest and most diverse complex of cats.

Founded during the Qing Dynasty in 1906. On its territory of 89 hectares, animals from all over the world are concentrated, but the main attraction is the rare animals of the Chinese fauna – the giant panda, the Chinese tiger, the Chinese alligator and the large salamander.

Almost the same age as the Berlin Zoological Garden (opened in 1864), the Moscow Zoo occupies an honorable place among the oldest European and world zoos and covers an area of ​​21 hectares. In the 90s. it was reconstructed, as a result of which it was expanded – a marine aquarium, an aviary for sea lions appeared.

This non-profit zoo, located in Polle, Ohio, has been named the best zoo in the United States more than once. It is curious that its area of ​​234 hectares includes Zoombezi Bay – a water park and an aquarium. More than 2 million animal lovers visit it every year.

Located in one of the “three capitals” of South Africa – Pretoria is recognized as the national zoo of South Africa. Animals live in an open area of ​​​​85 hectares, divided into two parts by the Alice River, one of which is a plain, and the other is a hill.

The London Zoo is one of the oldest scientific zoological gardens in the world. Created in 1847 and is home to 16 thousand individuals. One of the most famous projects that the London Zoo has initiated is a program that contributed to the funding of aid to the Sumatran tigers.

The San Diego Zoo is located in Balboa Park, California. About 3,700 individuals live outside the cages on 40 hectares of land, that is, an open display of animals is practiced. This zoo is famous for its participation in the breeding and conservation of rare animal species for their further return to their natural habitat.

In terms of area, it is the largest in the world – 107 hectares of land serves as a natural home for 4,000 animals.

The Toronto Zoological Garden is Canada’s largest zoo, divided into seven sections, each representing animals from different parts of our planet.