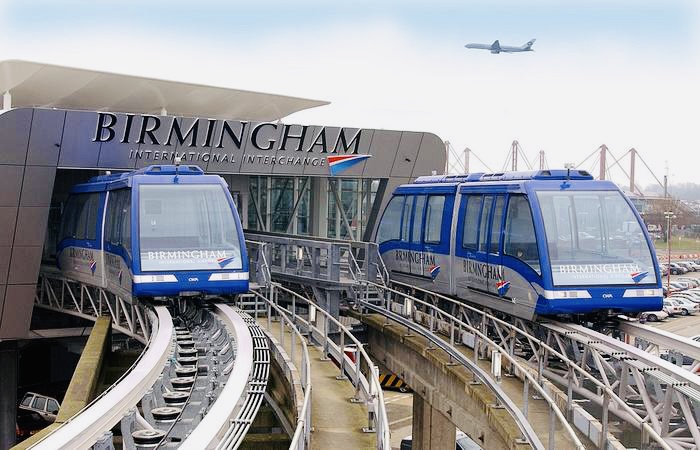 There are degrees of automation (grade of automation): GoA2, GoA3, GoA4. The highest degree of automation is provided by the GoA4 level, where personnel are not required for safe operation. The movement of the train, the opening of doors, the response to emergencies – all this is done by an automated control system. We will talk about such trains, so, Top 10 Robotic subways in Europe.

Surprisingly, France has the largest number of automated transport lines in Europe – 7. This includes the metro in Paris, Lyon, Lille, Rennes, Toulouse, as well as shuttles at Charles de Gaulle and Orly airports.

In Italy, robotic lines are represented by the metro in Rome, Brescia, Milan, Turin, as well as shuttles at the airports of Galileo Galilei and Rome. In Venice, an automated shuttle runs to the island of Tronchetto.

In Germany, there are automated train lines in Dusseldorf, Dortmund and Nuremberg, automated shuttles at the airports of Dusseldorf, Munich, Frankfurt am Main.

In the UK, automated lines are presented exclusively at the airports of Birmingham, Heathrow, Gatwick, Stansted.

In Barcelona, ​​Spain, there is an automated metro line, as well as a train at Madrid Airport.

An automated transport line operates in Lausanne, as well as at Zurich Airport.

The metro in Copenhagen is equipped with trains that operate in an automated mode.

An automated passenger transportation system operates at the airport of Alexander Pushkin.

10. Your country may be here

Only 9 countries in Europe have automated transport systems, if this is not the case, correct us.