Top 10 Animals Everyone Thinks Are Plants 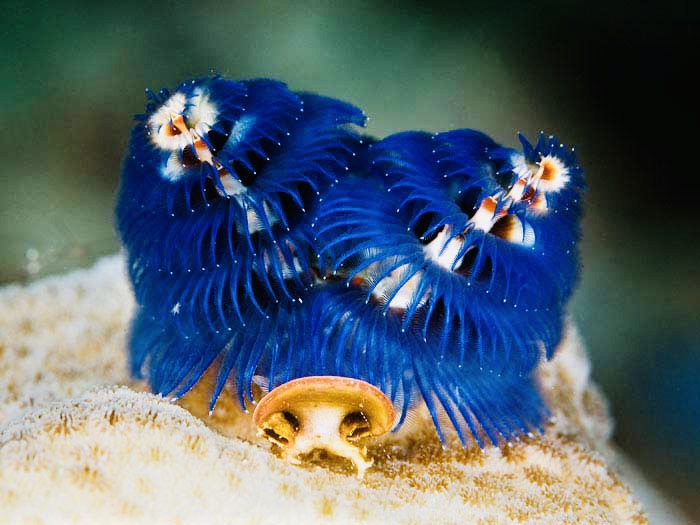 The lower fauna and flora are very similar to each other, so much so that even scientists find it difficult to answer: is it an animal or greenfinch? Whether business, the biggest frogs. But we will try to deal with those instances, the essence of which is doubted by most Internet users. So, is it a plant or an animal?

There are 6,000 species of corals, and they are so similar to earth’s trees, shrubs, and moss that most people confidently repeat: corals are plants. But no, these are invertebrates, and what resembles terrestrial vegetation is the skeleton of corals.

It is not difficult to confuse a sponge with a plant, because they not only lack eyes, mouth and ears, but also the nervous system, digestive organs and muscles. However, sponges are multicellular animals: they feed on organic matter and have an excretory system that plants do not have. Although there are plants that also feed on organic matter … No, sponges, these are animals – scientists said, period!

Polyps are…don’t be surprised, but polyps are jellyfish. Why the jellyfish needed to breed in this way is unknown. But the bottom line is that one of the stages of its development is a polyp firmly fixed on some solid foundation, which is very similar to a plant. The polyp lives and feeds on its tentacles, and then buds into several jellyfish.

Anemones are so beautiful with their bowls of “petals” that people are still wondering if this is a plant? No. Sea anemones are relatives of corals, only without a skeleton. And the rest – everything is the same, anemones are animals. Moreover, they are much larger than corals, so it is easy to see how they grab a fish and pull it into their mouths.

Also, those “flowers” ​​are predatory and dangerous. Unlike anemones, sea lilies can move, and even “run away” from their pursuer at a speed of 3-4 centimeters per second, moving on their lower processes. In a new place, they are again fixed on the ground and continue to catch fish and small crustaceans.

Number six of our Top 10 animals that everyone considers plants is located not in the sea or ocean, but in the most ordinary aquarium. This is bryozoan, a natural water filter. Aquarists complain about the “mold” that covered the vegetation, but in fact, bryozoans are very useful. They absorb the simplest unicellular organisms (in contrast to them, bryozoans are multicellular complex organisms) and other decayed organic matter.

If you see this worm in its full “war paint” – it will be very difficult to get rid of the idea that this is a plant – it is so beautiful. But swim closer – and the “flower” will hide from you in a lime tube. Verdict: animal.

The next participant in our rating, it would seem, got here by mistake. After all, he swims in the water, elegantly waving his fringed “wings”, and at first glance it is impossible to confuse him with a plant. But one of the dishes on the slug’s menu is sunlight, which, like many plants, “eats” during photosynthesis, which is why it is sometimes called “half-animal, half-plant.” No compromises – it’s an animal!

The discovery, which was made recently, literally baffled scientists. This is the simplest organism, which is either a plant or an animal. When “it” is bright, it eats its green counterparts, and in the “green” state it itself represents a victim. The study of the “mystery” (this is the translation of the name of the organism from Japanese) continues, and in the meantime we authoritatively declare: as long as “it” is light, “it” is an animal.

Buttercups-flowers from the world of Pokemon are definitely animals. All the experts of the Japanese media franchise are sure of this. Despite all the grown leaves and stems.