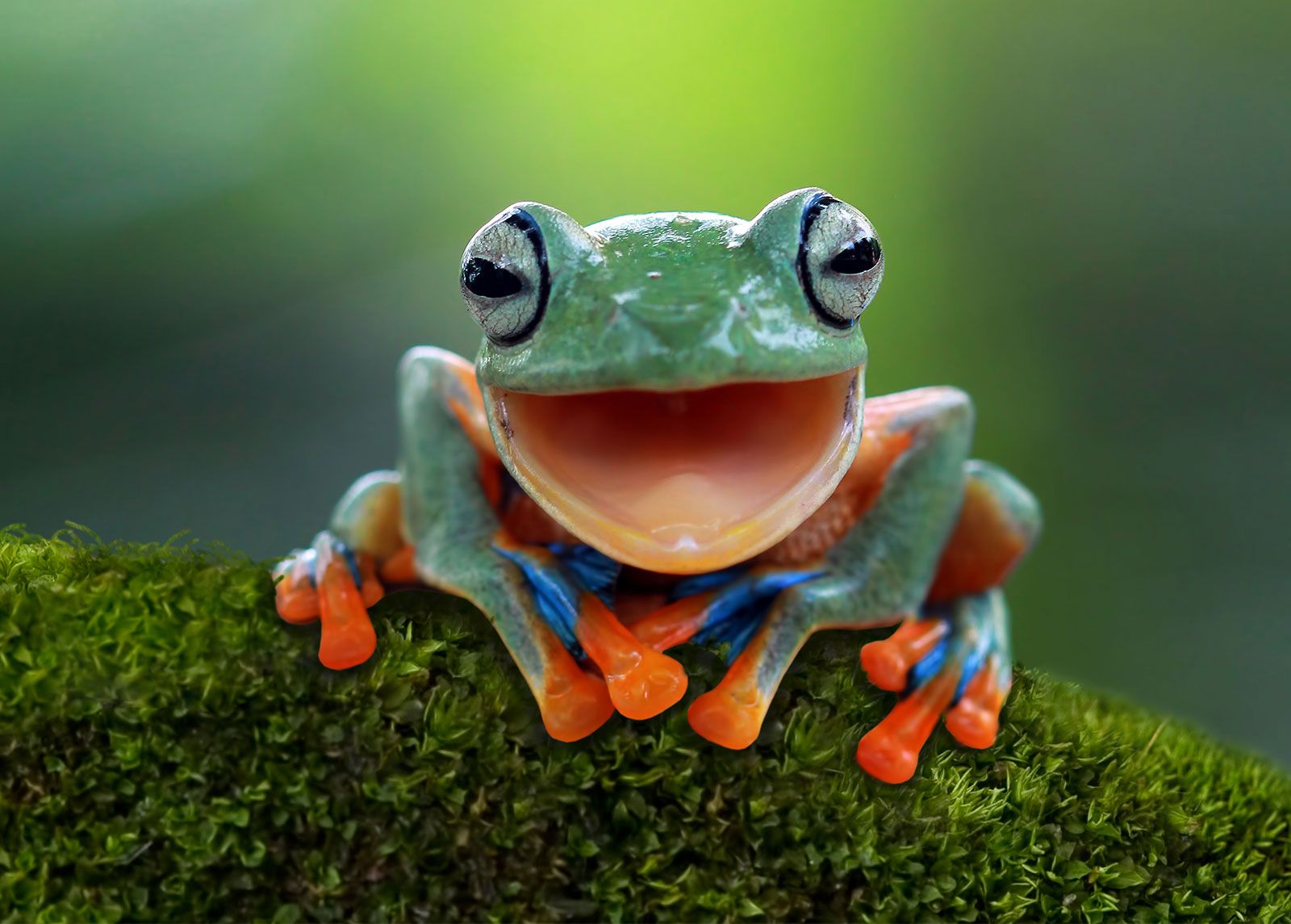 It is known that animals perceive the world around us differently than we do. Let’s find out what is the vision of animals…