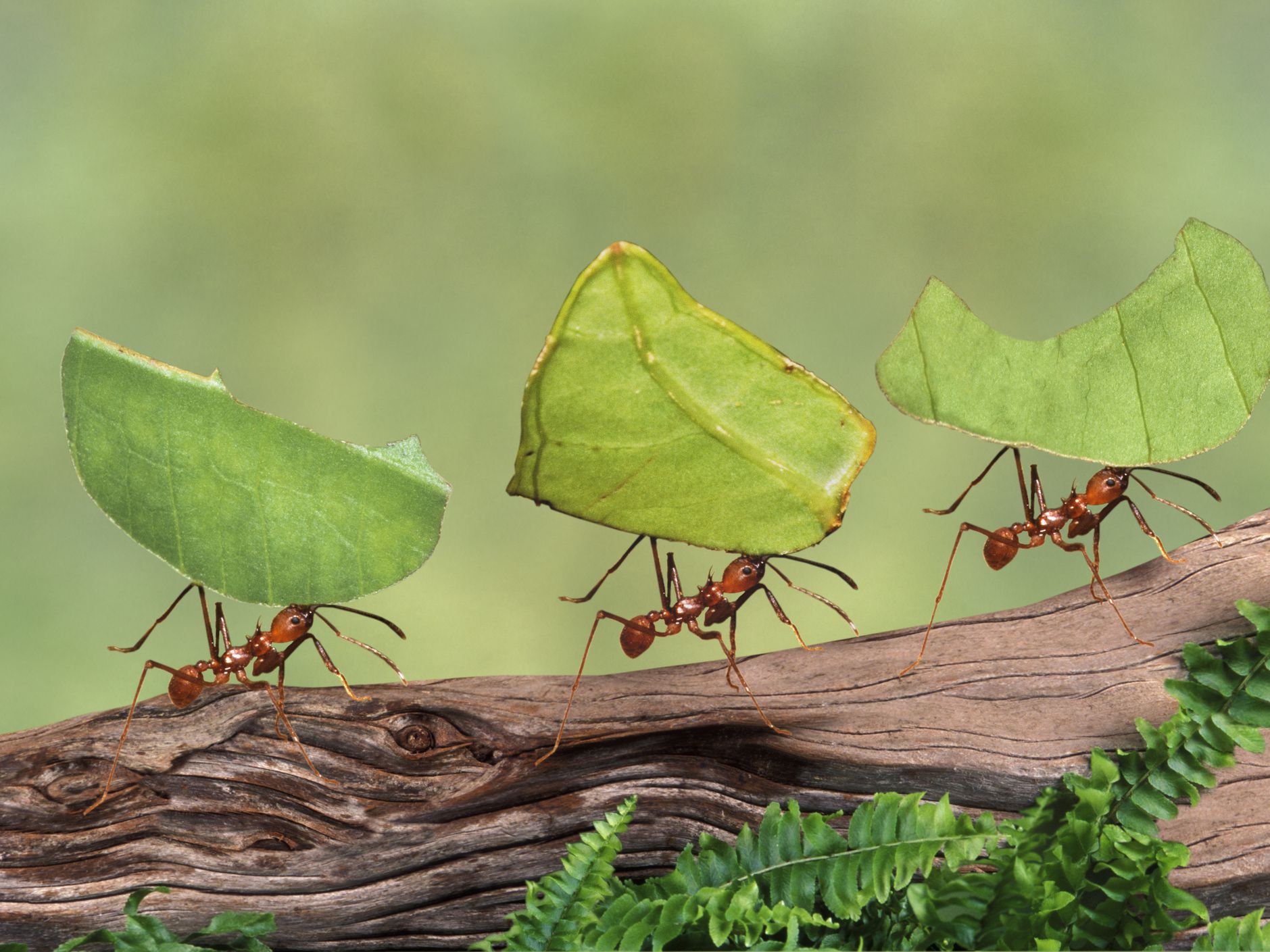 The ants effectively organize the timely removal of the bodies of dead brethren, which prevents possible infection of the colony when the corpses rot.

Some scientists have suggested that these insects simply feel the decay products, but a new study provides a different explanation.

Entomologists at the University of California Riverside have found that Argentine ants are able to detect dead ants even before any decomposition processes begin in their bodies.

What’s more, they found that live ants secrete two chemicals, dolichodial and iridomir-metsin. These compounds inhibit the so-called necrophoresis – the removal of the dead bodies of relatives from the colony. Both chemicals quickly dissipate after the death of the insect: after ten minutes, their concentration drops by half.