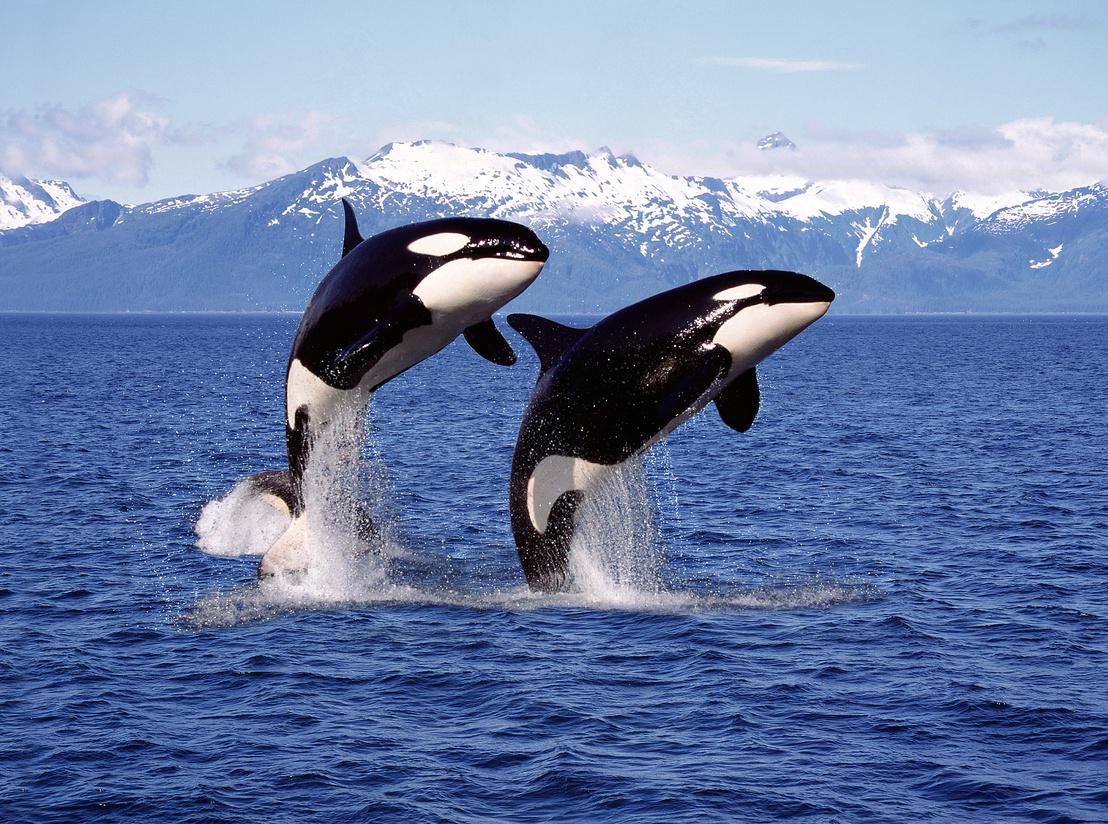 Whales are one of the most mysterious inhabitants of our planet. The longest, heaviest, loudest animals on our planet are whales. It is they who have the largest brain and the largest penis. Their length reaches 33 m, weight up to 150 tons. They make the longest and longest migrations. Some whales can stay awake for up to three months and “fast” for two-thirds of the year.

Whales are known for making sounds, due to their melodiousness and repetition, which add up to a semblance of human songs. The most expressive, and therefore more carefully studied by researchers, are the songs of humpback whales. It was revealed that in one population, males sing the same song, but over time it changes. Moreover, certain songs can be borrowed by whales of other populations and thus spread thousands of miles in the ocean like pop music hits.