How did Madonna become famous? 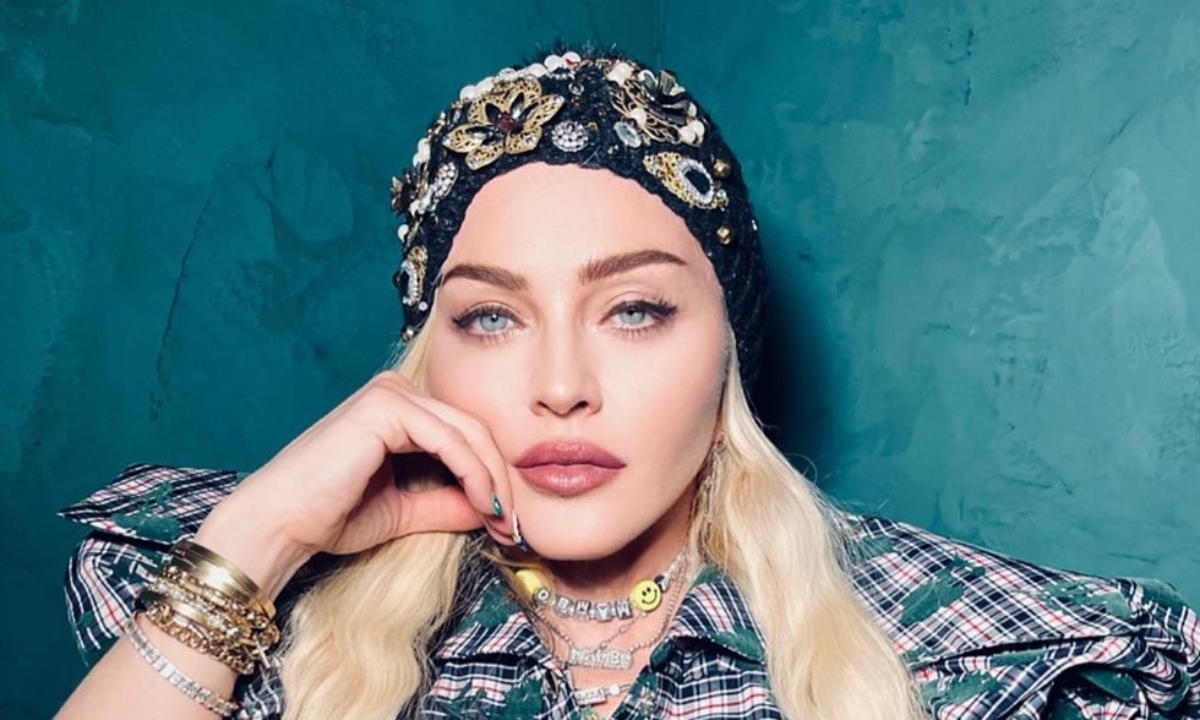 Madonna became popular through her music, but most importantly her passion, drive to succeed and resilience from the media. She didn’t let anything or anyone deter her from expressing herself.

After leaving Michigan where she was born and raised, Madonna moved to NYC in 1978 to pursue her dream of becoming a professional dancer with just $35 in her pocket. While working at Dunkin’ Donuts, waitressing at various restaurants and even modeling nude for artists, she took classes at the Alvin Ailey American Dance Theater, eventually performing at the Pearl Lang Dance Theater.

But she wrote in a short memoir for Harper’s Bazaar, “New York wasn’t everything I thought it would be. It did not welcome me with open arms. The first year, I was held up at gunpoint. Raped on the roof of a building I was dragged up to with a knife in my back, and had my apartment broken into three times. I don’t know why; I had nothing of value after they took my radio the first time.” But even though she experienced what would understandably cause anyone to pack up and go home, her passion and drive to succeed propelled her forward.

“I was defiant, hell-bent on surviving. On making it. But it was hard and it was lonely, and I had to dare myself every day to keep going.” This is what every struggling artist or even person needs to hear. Such a strong-willed, independent woman doesn’t let anything stop her from fulfilling her dream, despite all odds against her.

In her free time, Madonna performed as a musician with her then boyfriend, Dan Gilroy, as a singer, drummer and guitarist in the rock band Breakfast Club, followed by the rock band Emmy with a later boyfriend, Stephen Bray.

Ironically, she told CNN, “People would hear me sing and they’d say, ‘Hey, your voice isn’t bad.’ And I’d say, ‘Oh really?’ I mean, I never had any training. I never wanted to be a singer.” If only she knew at the time what her voice would do for her.

After writing two songs with Bray and recording a four-song demo tape in November 1980, she wanted to promote herself as a solo artist, hiring Camille Barbone as her manager in 1981. After her tracks were picked up and admired by DJ and record producer Mark Kamins, he arranged a meeting with Madonna and Seymour Stein, the founder of Sire Records.

Madonna signed her first deal with Sire, releasing her first debut single in 1982, “Everybody”. This was where her career took off.

But she didn’t let go of her passion for dancing; she performed at Danceteria in New York and Camden Place in London.