Check Out The Coolest Cars Owned By Rowan Atkinson 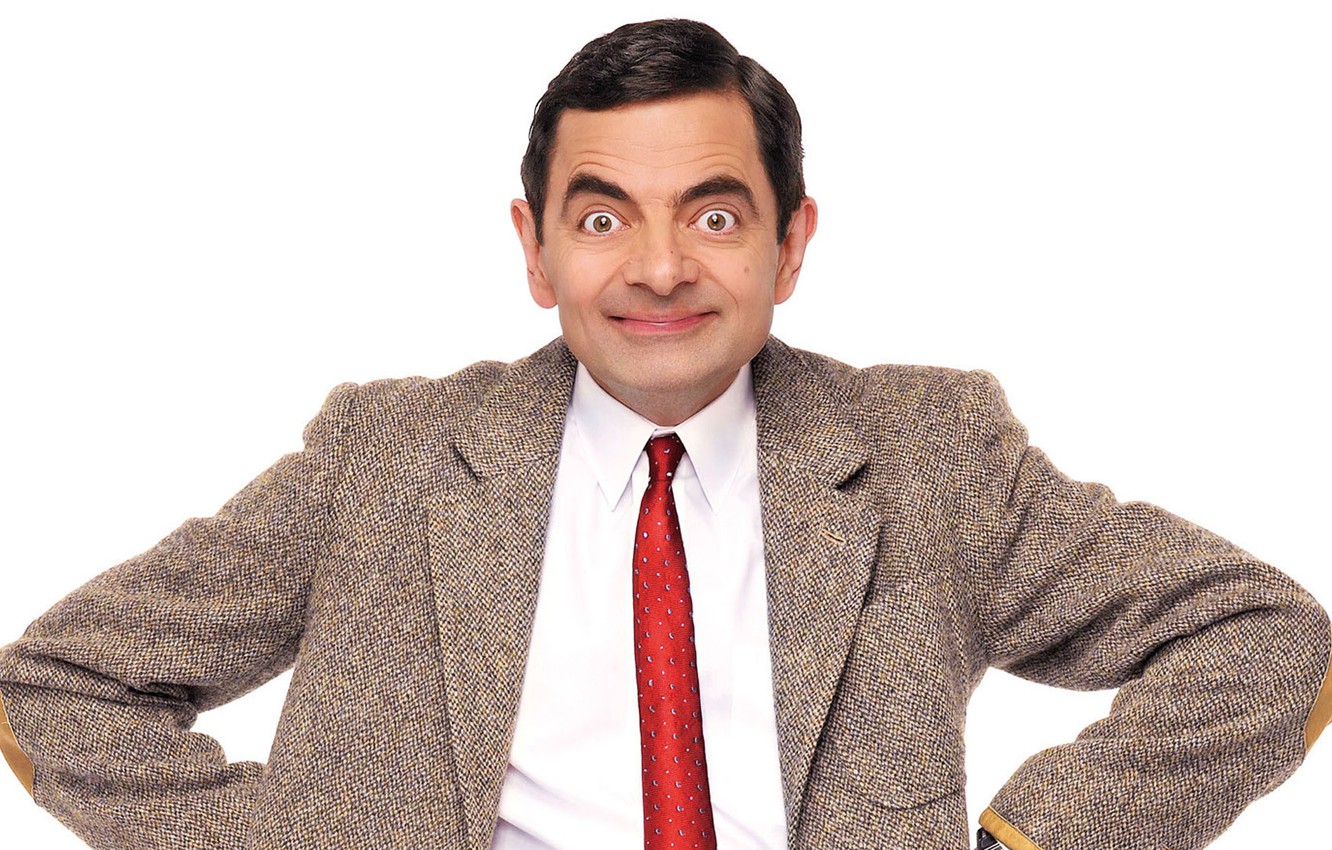 Rowan Atkinson is arguably one of the most influential actors in existence responsible for one of the most iconic comedic personas ever, Mr. Bean. So, it’s no surprise he owns a whole army of Minis. But not only does Rowan have a funny bone, but he’s also a true automotive enthusiast to his core and loves proper sports cars to death.

Zagato is an Italian coachbuilder who specializes in slightly redesigning unique sports cars, especially Aston Martins, and one of their most gorgeous creations is the V8 Zagato. Not only was this Aston a stunner, but a runner as well… and sometimes a bit too much to handle.

Yep, you guessed it, Rowan crashed his Aston Martin back in 2001 around the Croft Circuit. He then spent around £220,000 to rebuild the Zagato, and evidently auctioned it off for £122,500. Now, by no means are we saying Rowan is a bad driver, but this isn’t the only rare and expensive car he has crashed in his lifetime.

The Honda NSX, also known as the Acura NSX, is one of the most crucially underrated supercars to ever be built. The 2002-year model ditched the pop-up lights due to some stricter requirements, but still engulfed a naturally-aspirated 3.0-liter V6 which made 255 hp and 104 lb-ft of torque.

Subsequently, it pulled off a 0-60 time in just 4.9 seconds, which was just 0.3 seconds behind the hotter Type-R version. It’s unclear how long Rowan kept his NSX, but he did love driving it to bits while owning it.

This is one of the most criminally underrated supercars of the modern-day, and that’s exactly why it perfectly fits Rowan’s taste in cars.

It was powered by a gigantic naturally-aspirated 6.2-liter V8 tucked underneath the elongated hood and created 563 hp and 479 lb-ft of torque. If gorgeous styling was this list’s topic, the SLS would win hands down with its Gullwing doors, stretched-out handsome front, and incredibly low and wide stance.

The Defender has one of the longest lifespans of any car, approximately 30 years, and Mr. Atkinson acquired one of the most valuable special editions. It’s called the Heritage Edition, and it was Land Rover’s way of paying homage to its existence in the 1940s.

Thus, they were only available in two classic colors: Dark bronze-green and light pastel Atlantic green. It also had a metal front grille, silver hinges all over, and body-colored window mirrors and alloy wheels. He also eventually sold his Defender back in 2017 after driving it for just over 2,000 miles.

The F1 is arguably the greatest car to ever be built, and still holds the world record for being the fastest naturally-aspirated production car with a top speed of 243 mph. The F1 was powered by a 6.1-liter BMW-built V12 engine which spat out 618 hp and 479 lb-ft of torque to only the rear wheels – and if you think its power was too much for anyone with 50 years of racing experience to handle, you’d be right.

Inevitably, Rowan crashed his F1 twice throughout his ownership, unfortunately. But once he sold it, he still managed to make a substantial profit. He acquired his dark burgundy F1 in 1997 and paid around £1 million for it, but after the crashes, and hefty repair fees sold it for £8 million.