The Last Movie Robin Williams Was In Before He Died 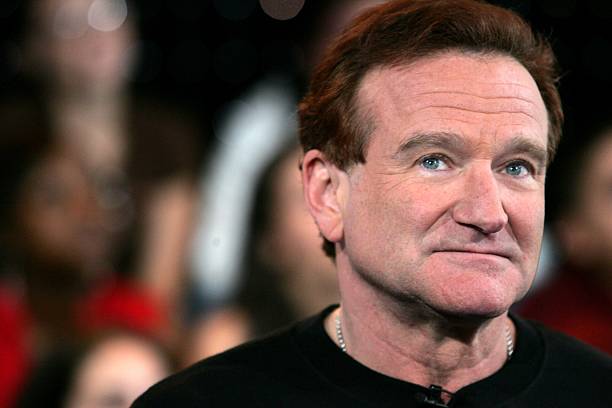 When Robin Williams died in 2014 at the age of 63, he left behind a sizable body of work and a solid legacy as a beloved comic performer and actor. Williams was a prolific — some might say tireless — entertainer over the course of his career in show business, encompassing TV, movies, standup comedy, voice acting, live theater, and more. Unfortunately, that career was cut short, but much of his legacy remains available through various recorded media, a treasure trove for his fans old and new.

As it happens, there are two credits on Williams’ acting resume that might be called his final screen performance. Which of the two is “final” depends on how you feel about counting strictly voice acting performances, as opposed to on-screen performances. Surely excluding voice work would be a particular mistake in Williams’ case, given that one of his most brilliant performances was as the Genie in the animated “Aladdin” from 1992.

If you decide to exclude voice acting, Robin Williams’ last screen role was in the third installment of a very familiar film franchise: “Night at the Museum: Secret of the Tomb,” in which he played Teddy Roosevelt (or at least the New York Museum of Natural History’s Roosevelt duplicate). He also voiced the legendary avian god Garuda for the production.

But, as previously stated, Williams was almost better known for his voice acting than for his live-action performances, so you might be surprised to learn that his IMDb page contains one final role in this medium that’s a little under the radar compared to a “Night at the Museum” movie. That film would be “Absolutely Anything,” a sci-fi/fantasy comedy directed by the late Terry Jones of Monty Python fame, starring Simon Pegg and Kate Beckinsale. The film features a variety of non-human characters, most of them voiced by all the surviving members of the Monty Python troupe, joined by Williams as “Dennis the Dog.”

The film was released in 2015 in the UK, but it took another two years to come out in the United States, which might be one reason it doesn’t have as high a profile as you might expect. It stands as the very last film performance in an incredible career.