Why did Madonna was fired from a Dunkin’ Donuts? 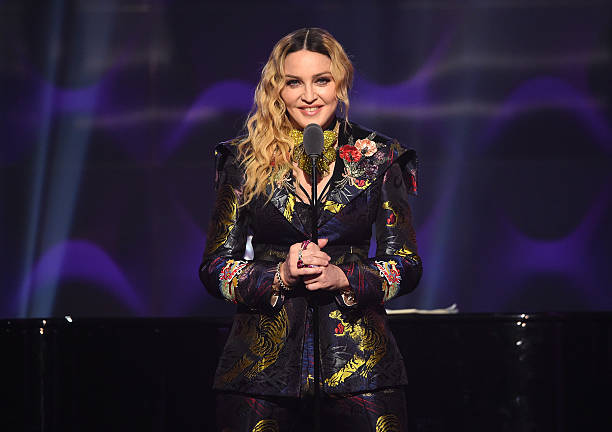 Madonna moved to New York City in 1978 to hopefully find a career in entertainment. She struggled financially in the beginning and had to get odd jobs to make money.

In an interview with Howard Stern in 2015, Madonna shared that one such job she got was at a Dunkin’ Donuts. However, she only lasted about a week there.

“Were you fired because you squirted jelly over everyone?” Stern asked.

Madonna responded, “I was playing with the jelly squirter machine, yeah.” She also confirmed that the people at Dunkin’ Donuts were “pissed off” at her because she wasn’t “taking the job seriously.”
Madonna has not been “fired” from her job as an entertainer, but she does have a reputation for being hard to work with.

In her documentary Madonna: Rebel Heart Tour, Madonna’s dancers, for example, revealed they are expected to endure physically-challenging rehearsals. Madonna also has high expectations and puts a lot of pressure on her dancers to perform well.

“Yeah she’s hard as f*** to work with actually man – all the obstacles she puts in your way,” one dancer said, according to the Daily Star.

Madonna seems to be aware of her reputation. She shared in the documentary, “I know that I can be difficult and demanding and push you, and sometimes my ego is out of control but I am a Leo.”

Additionally, Madonna has also been accused of “exploiting” some people she works with and then letting them go abruptly. A source said, according to Page Six, “She will give these dancers, stage crew, nannies and assistants what she considers to be a great life — but it’s always all on her terms. If there is a difference of opinion or if she feels that they are no longer appreciating her, she can turn nasty. If she doesn’t fire them, she’s been known to freeze them out: the glacial stares can be very hard to tolerate.”