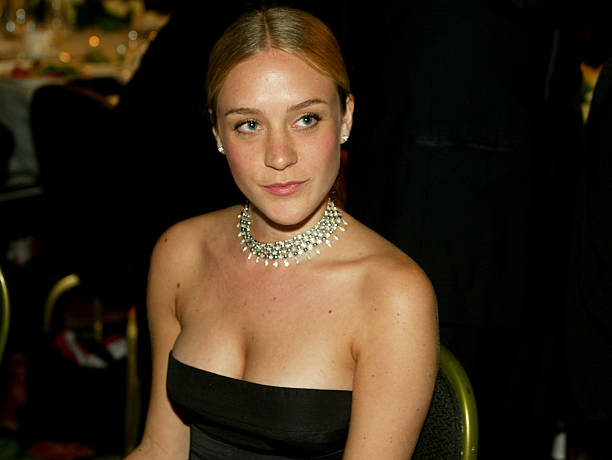 Chloë Sevigny and costar Vincent Gallo were filmed engaging in oral sex during the climax of the 2003 film Brown Bunny. Gallo, who also wrote and directed the movie, told Film Freak Central that when he pitched the project to Sevigny (with whom he’d had a previous relationship of sorts), he said, “Remember that night in Paris when I did that thing to you, but you didn’t do it to me because you weren’t so into it? Well, you might have to do that. On film.”
He went on to say that, to his eyes, the scene was needed to demonstrate the connection between male sexuality and self-loathing.

That the Academy Award–nominated Sevigny agreed to be in the scene was surprising, but she stood by her decision over a decade later. “I’d probably still do it today. I believe in Vincent as an artist, and I stand by the film,” she told Variety in 2016, adding, “It was a subversive act. It was a risk.”
Unfortunately, the risk didn’t pay off. The debut screening of the film at the Cannes Film Festival ended in massive boos, with famed film critic Roger Ebert calling it the worst film ever shown at the festival.