Julianne Moore Was Fired From Can You Ever Forgive Me? Because She Took a Page Out of Nicole Kidman’s Playbook  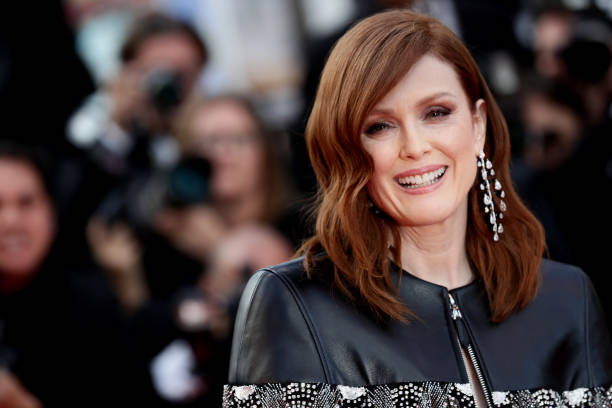 Julianne Moore — an Academy Award–winning star — was shockingly fired from Can You Ever Forgive Me? by director Nicole Holofcener just six days before filming was scheduled to start.

She added that it was the first time she’d been fired since she was let go from a yogurt shop at age 15.

Costar Richard Grant added some more detail, saying one big conflict between the director and star was that Moore wanted to wear a fat suit and false nose to more closely resemble the real-life person, Lee Israel, she would’ve portrayed.
In the end, the film was made after a year’s delay, but without Moore or Holofcener. Marielle Heller took the reins as director, and Melissa McCarthy played the lead role…and earned a Best Actress Academy Award nomination in the process. (No word on whether Moore can ever forgive Holofcener.)