Couple happily married for almost 80 years are turning 100 together 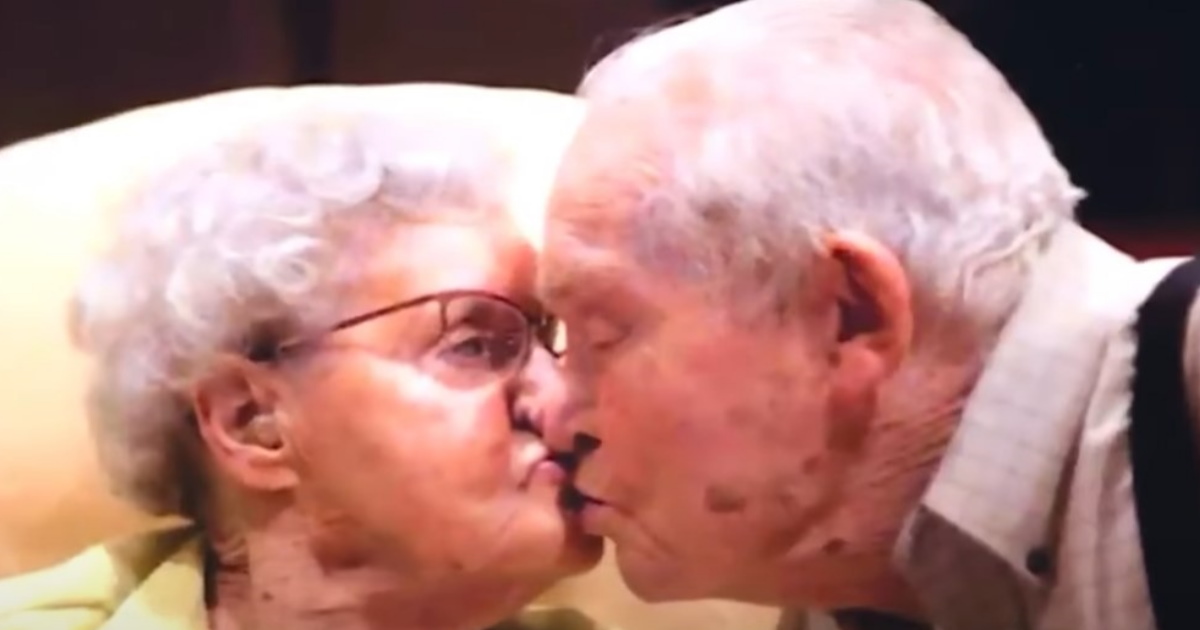 It was 1943 when a young June and Hubert got married, and they had no idea at the time that they would spend at least another 80 years together.

So, when Hubert returned from the war, they settled in Hamilton, Ohio, and they had three children together. Today, they also have seven grandchildren and 11 great-grandchildren.

Hubert and June Malicote, who will both turn 100 this month, explain that their life has been simple, but blessed.

As they explain, this doesn’t mean that they have never disagreed with each other, but they have found the solution to that. Instead of fighting, they prefer taking a break for a few minutes.

As their daughter says, every night they have dinner together, watch an old western, and then go to bed after kissing each other.

The couple plans on celebrating their milestone birthdays in a joint event later in July. The celebration will include a backyard church service.