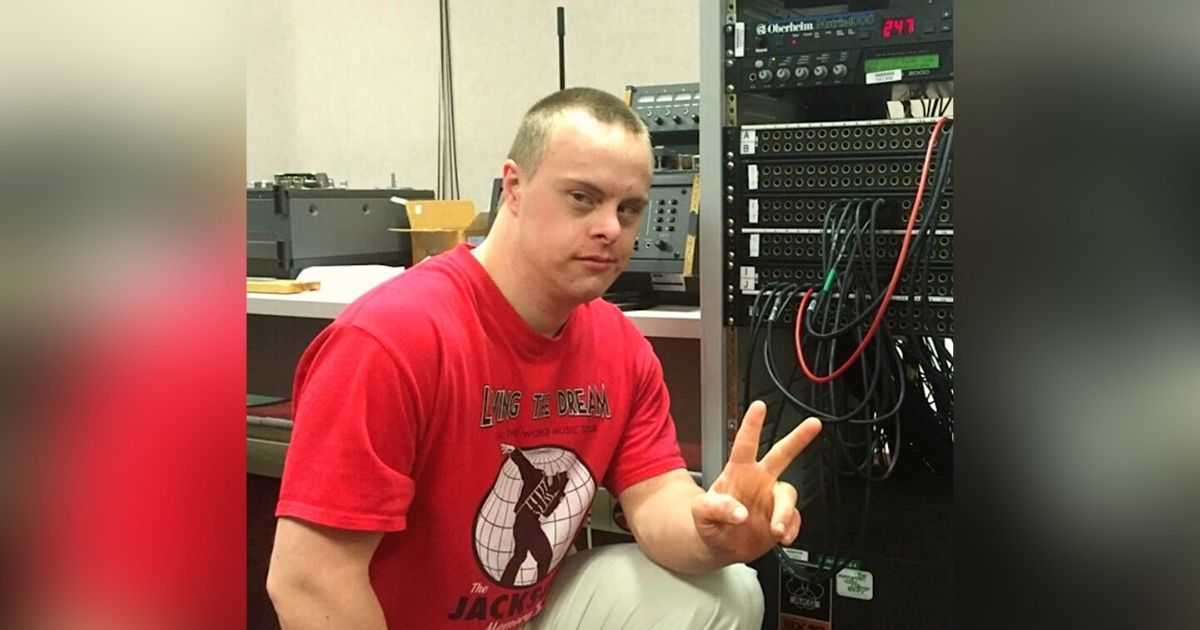 Dylan Keuhl’s class has a lot to celebrate but one of those is marking a milestone event for their college.

This graduation was not only a celebration of academic excellence but of inclusivity and diversity as well.
And as a person living differently than others, being told he can’t go far is unfortunately all too common for him. But today, wearing his toga and sash, he marches with pride.

Kuehl is the first-ever graduate with Down syndrome in the college’s 51-year history.

In a recorded speech, Kuehl thanked everyone who has been part of his journey.

He thanked his parents for supporting him all the way and for the people who “gave him the tools” to succeed in pursuing his dreams.
The 38-year-old graduate received a Bachelor of Arts “with an emphasis” on writing. As a man of the arts, his list of favorite subjects included painting and dance.

His graduation is not only proof of what people like Keuhl can achieve but also a reminder that a community can empower each of its members through mutual respect and support, inclusivity, and hope.

He said that he may have been surrounded by students, tutors, teachers, and supportive parents, but the degree he achieved was given to him through his own hard work and determination.