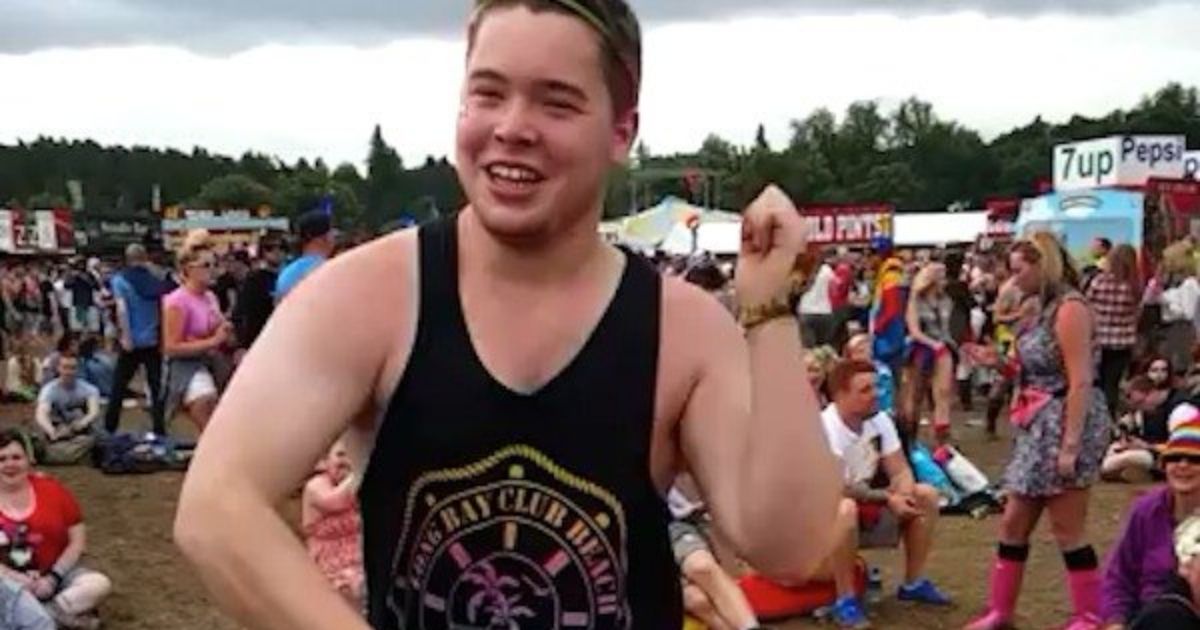 Even though everyone around Rawicz was mostly seated when the song “Uptown Funk” came over the loudspeakers at a music festival, Rawicz was on his feet dancing to the beat.

T in the Park was a music festival that ran in Scotland but recently it had to be halted after they were forced to move from its grounds due to the presence of an unregistered but protected osprey’s nest.

The dance starts out with a two-step and some hand waving and a quick running man. ]

But once the beat drops so does Rawicz who does a split and then hops right back up again.He was having the time of his life whether the crowd was watching and cheering or not.

Once he busted out that Michael Jackson moves the crowd began to howl.

Rawicz went hard throughout the whole song.
Besides having some seriously sick dance moves, people seemed to be more impressed by Rawicz’s fearlessness when it came to being himself and having a good time.