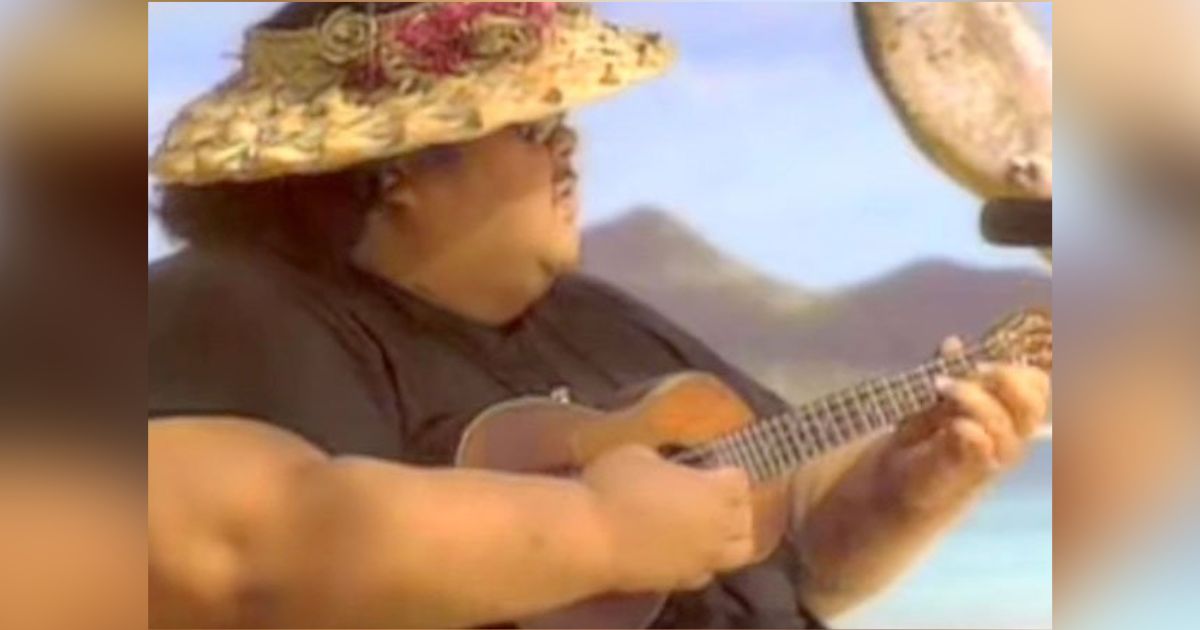 For those who were born after the era of the Wizard of Oz and Judy Garland’s version of the song, this might be the only rendition we know – and it endured because of its timelessness.

“In Hawaii, we talk about this thing we call mana,” he said to NPR, “Mana is like an energy that you get. We believe we get ours from the elements first, the Earth, your sky, your ocean, your God, and all that is inside of us. And when we open our mouths to speak, to sing, or to play, that’s what we let out. But it’s that that makes him [Israel] special because his mana always came out.”

Milan Bertosa got a phone call at three in the morning.

A client wanted IZ to record the song.

He said it can wait until tomorrow but the client was adamant.Then, in 1993, Bertosa asked producer Jon de Mello to include the song in IZ’s solo album “Facing Future”.