Studies Show The Benefits Of Kids Living Close To Their Grandparents 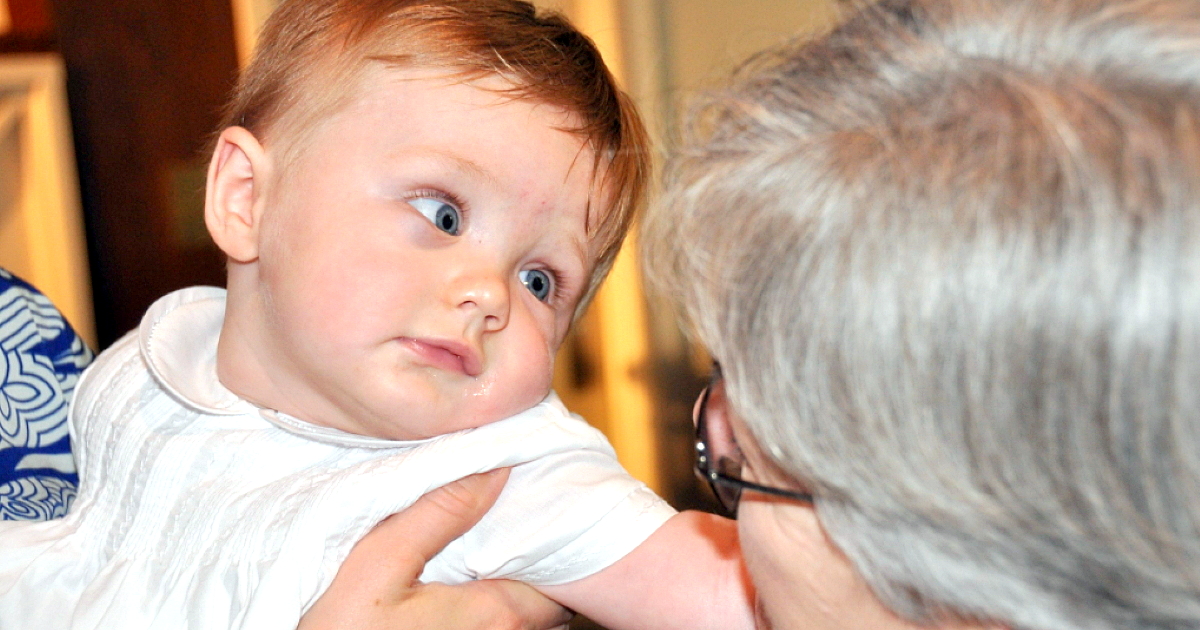 For starters, you have numerous health benefits such as increased life expectancies. Then, once you consider how much joy there is in seeing a happy, smiling grandkid hanging out with their grandma and grandpa, it’s a no-brainer. These are 15 undeniable reasons why raising grandkids near their grandparents is so important.

It’s a bit tongue-in-cheek to say it, as we all know that grandparents are so much more than that. However, there is no denying the fact that it’s really convenient when they live close by. Grandparents are individuals that can be trusted to look after the kids when parents are out taking care of other important matters. Plus, they are much cheaper than other childcare options.

A study conducted in Belgium found that adolescents who have regular, positive contact with their grandparents show fewer signs of prejudice and discrimination against older people. Young adults who don’t have these interactions are more likely to develop ageist attitudes. Regular grandparent visits mean that kids learn to view the elderly in a positive light, instead of buying into negative stereotypes.

Grandparents are the best listeners of all. A grandma or grandpa is often someone kids are willing to confide in. While kids might not be willing to tell their deepest and darkest secrets to their parents, they feel safe sharing those sorts of things with their grandparents. They can discuss their crazy ideas and thoughts with a trusted adult who can then steer them in the right direction, making sure that they stay on the right course.

In addition to the standard moral guidance from parents, grandparents have an additional set of values to impart. While kids aren’t required to follow in anyone’s footsteps in particular, hearing different perspectives helps to open up their minds to varying world views. The kids begin to understand how different generations may view society and culture through a different lens.

However, the most important reason of all to live near the grandparents is because we love them so much. They aren’t going to be here forever, so grandkids need to spend as much time with them as they can growing up. If they don’t, they’re going to regret it later!