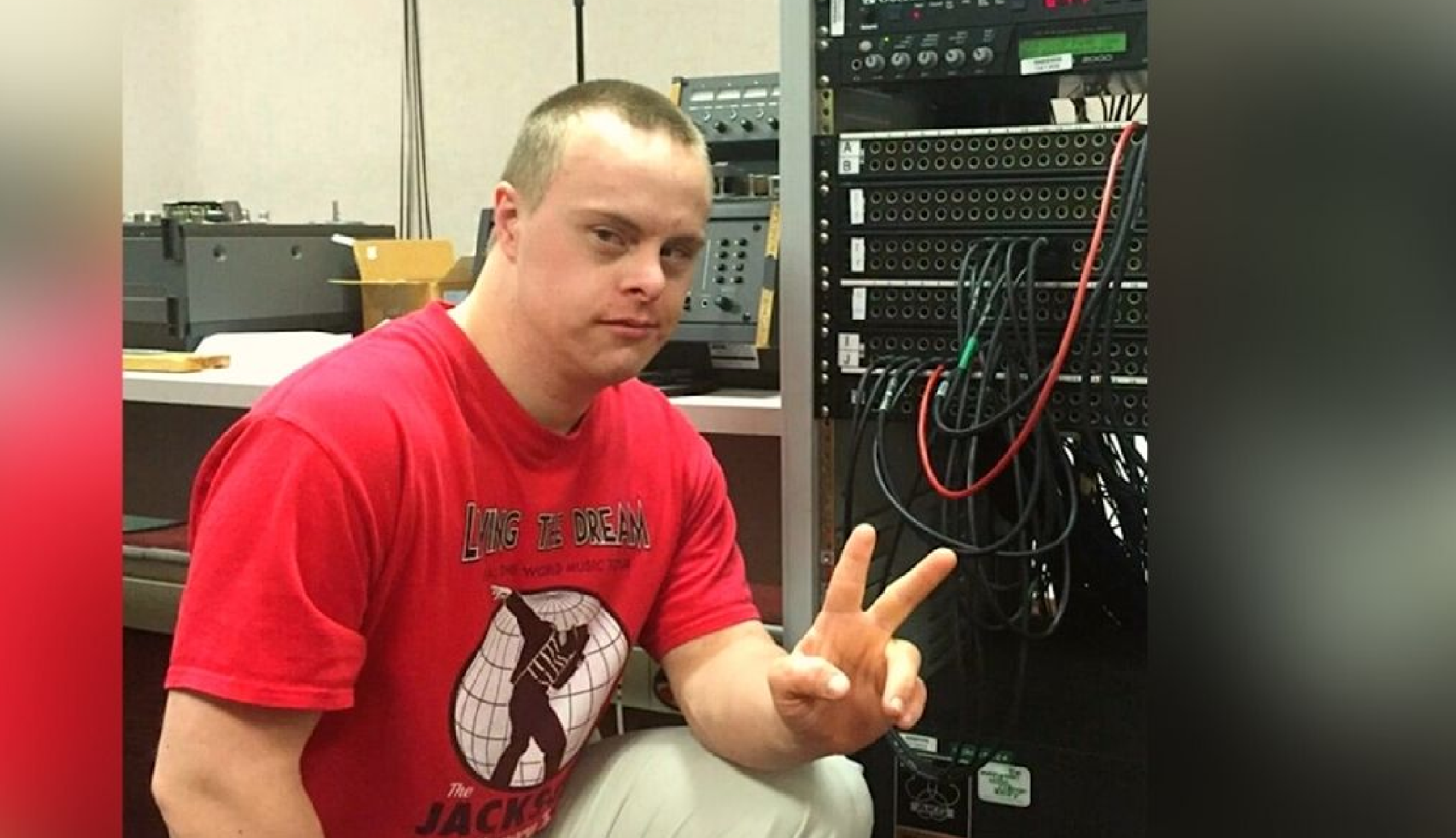 The first, but not the last.
Despite being the first, he won’t be the last.
Keuhl’s class has a lot to celebrate, but one of them is marking a milestone event for the college.

It was not only a celebration of academic excellence, but also of inclusivity and diversity.
Kuehl has Down syndrome.
Living differently than others, he is unfortunately all too often told he can’t go far. In his toga and sash, he marches with pride today.

During the college’s 51-year history, Kuehl is the first graduate with Down syndrome.
With an emphasis on writing, the 38-year-old graduated with a Bachelor of Arts degree. Painting and dance were among his favorite subjects.
He was one of three students chosen out of almost 900 to give a speech.

Kuehl said, “Wow, I never thought I’d make it this far.” “I am the first person with down syndrome to graduate with a bachelor’s degree in Washington.” “This is the beginning of a new chapter for me.”The recorded speech also included photos of Keuhl. Snapshots of his university life were included in the photos.

Furthermore, he shared that he surrounded himself with people who supported him to overcome discouragement from people’s doubts. This group was called his “Yes Team”.

According to the video, Evergreen is based on acceptance. I believe that many other students, like me, have a right to be included as well. We all benefit from diversity and inclusion in our community.”

Through mutual respect and support, inclusiveness, and hope, Keuhl’s graduation demonstrates what people like Keuhl can achieve as well as what a community can do to empower its members.

Kuehl certainly disproved his doubters.
As a result of his achievement, Kuehl hopes to inspire others to follow their dreams.
In his description of the rollercoaster of events that led him to where he is today, Kuehl echoed the age-old saying: “When life gives you lemons, make lemonade.”

His degree was earned through hard work and determination, not because of students, tutors, teachers, or supportive parents.