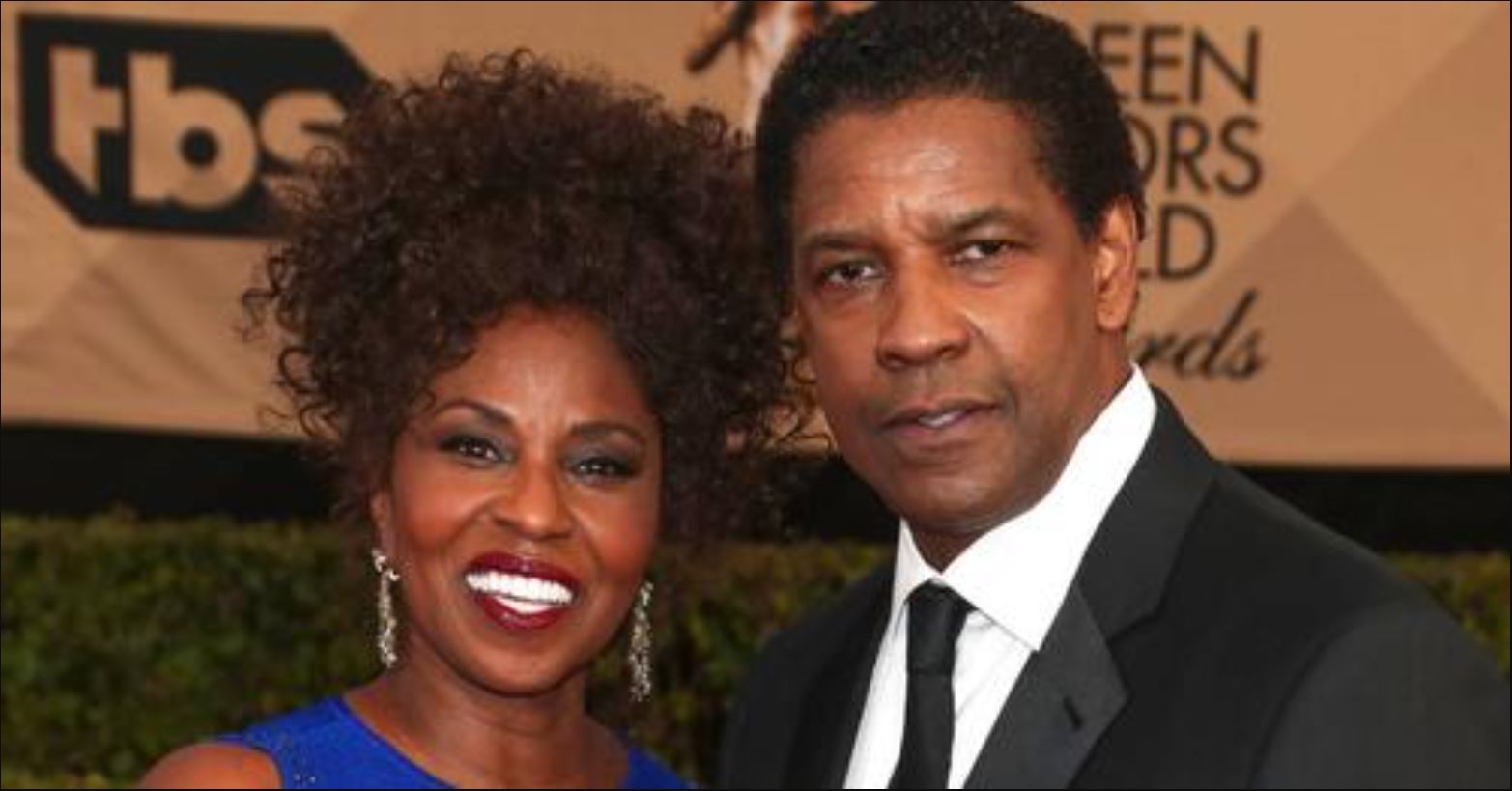 To be married to someone for nearly four decades there has to be some kind of secret, right?

According to Denzel Washington, who met his wife Pauletta on the set of a TV movie in 1977, “There is no secret to the perfect marriage.”

The award-winning actor Denzel Washington is an icon in Hollywood.
Born in Mount Vernon, New York, on December 28, 1954, he’s also a doting dad to four children whom he shares with his wife of nearly four decades, Pauletta.

To Denzel, his children and wife mean everything, but his childhood was far from the family life he’s enjoying now.

“My parents were like night and day. She’s urban, raised in Harlem. My father was just this spirit-filled man until the day he died, a country boy raised on a farm in Virginia,” Denzel shared.

Denzel, a devout Christian, has also revealed the ”secrets” to make his long marriage work.

“Everybody has their ups and downs; we’ve had ours. It’s hard work, you know. But we made a commitment. A spiritual foundation helps everything – marriage, work, peace of mind.”

“The first movie I ever did — TV movie — was about Wilma Rudolph and I played Wilma Rudolph’s boyfriend,” the celebrated actor said on Live with Kelly and Ryan in 2018. “Pauletta was one of the track stars,” he said. “I met her then, but I didn’t meet her then. I saw her then.”

It wouldn’t be until several months later that the two up and coming actors would formally meet.

As the couple’s careers grew, so did their relationship.

Eventually, Denzel wanted to take the next step with Pauletta, but she seemed hesitant. Denzel proposed three times before Pauletta accepted.

“It was three times. I know with age sometimes things [go], the mind,” she told Access Hollywood in 2013. “I turned you down twice and the third time we did it.”

The two married in Pauletta’s hometown of Newton, South Carolina in 1983.

Shortly after they married, Denzel and Pauletta welcomed their first child, John David, followed by Katia in 1987, and twins Olivia and Malcolm in 1991.

“I used to think that what I did for a living – acting – was my life, but when we had that first child, acting became making a living. The child was life,” Denzel said.

Although their children initially believed their parents were strict, Denzel said “moral instruction is important.”

“My children are good people. They are not perfect but they are generous and humble and kind. My wife did that.”

Like every marriage, Denzel and Pauletta have had their ups and downs, but they’ve worked through them all.

“Everybody has their ups and downs; we’ve had ours. It’s hard work, you know. But we made a commitment. A spiritual foundation helps everything – marriage, work, peace of mind.”

Following rumors of infidelity and divorce, which Denzel denied, the couple admitted marriage is tough, but they work with each other to see things through to the end.

“I live with this man. I see the down part. I see the sad part. I see every part. He has and knows he has that stability in me as his wife,” Pauletta told Ebony magazine.