Nurse takes care of premature baby who had no visitors for 5 months, then decides she can’t live without her 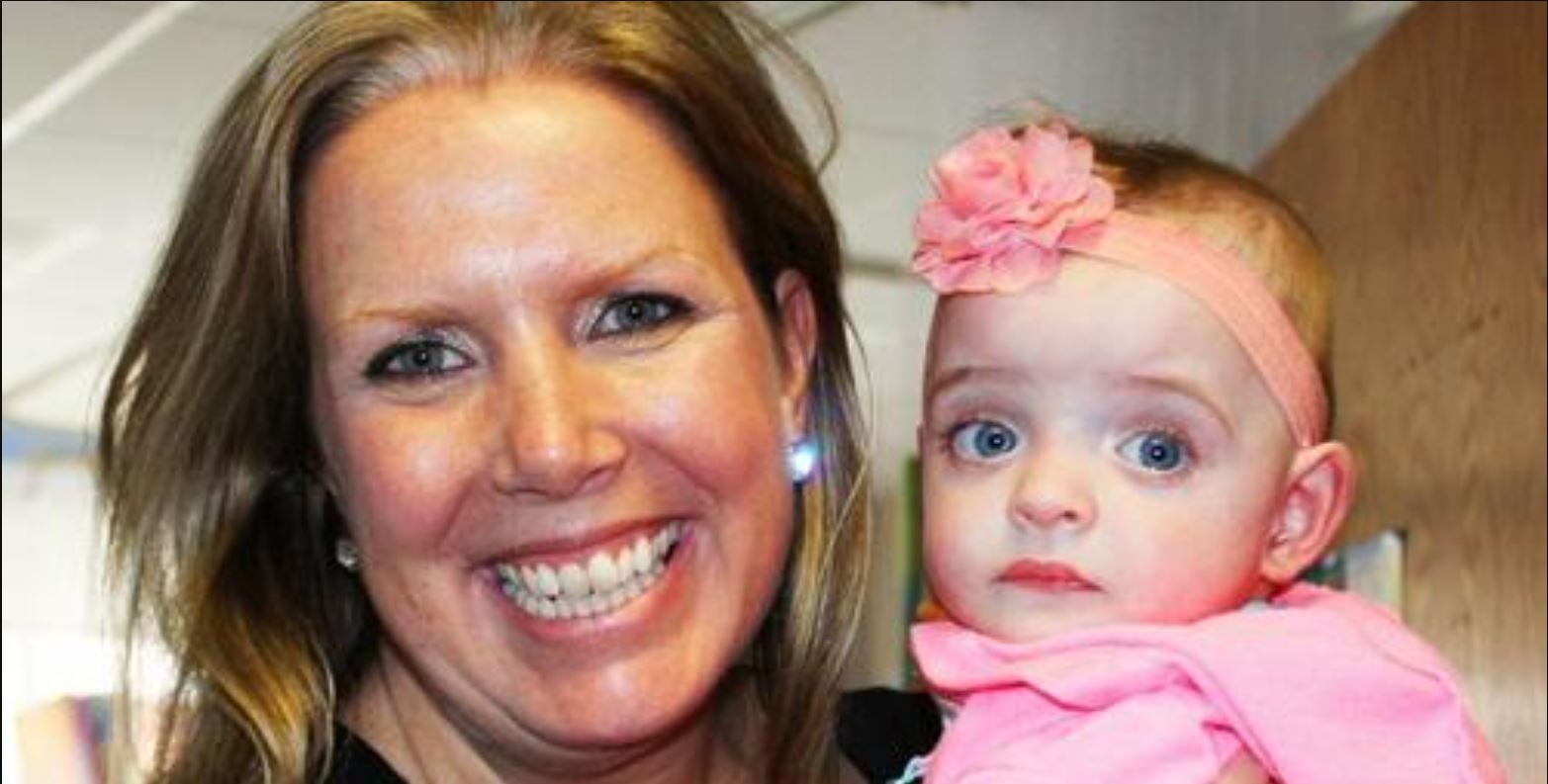 It has to be heartbreaking for those people who planned to have children and it never happens.

We all have a plan for our lives and hopes for our future when we’re in our 20s, but if it doesn’t happen some women can feel like they’re running out of time.

Liz Smith had put her hopes of having children behind her and was concentrating on her job as a nursing director at a children’s hospital in Massachusetts.

Then one day a premature baby with a number of health issues arrived and changed her life forever.

Liz, from Brighton, Massachusetts, had always dreamed of becoming a nurse and thought she would go to college and then find a husband and have children.

When Liz reached her 40s and was single she decided to try and get pregnant alone and attempted several rounds of IUI, which didn’t work.

So she decided to put her baby plans behind her and get on with her very busy job as director of nursing at Franciscan Children’s Hospital.

In 2017, she was introduced to an 8-month-old girl with big blue eyes and immediately fell in love.

“Who’s this beautiful angel?” she said she asked a nurse who was wheeling the girl down the hall, according to Boston.com. “Her name is Gisele,” the nurse replied,

Gisele had been born prematurely and had been at the hospital for 5 months as she was suffering with neonatal abstinence syndrome.

‘I’m going to be her mother’
She had weighed 1 pound and 14 ounces at birth and was withdrawing from drugs she’d been exposed to while in the womb such as opioids like heroin or other prescription drugs.

At three months old she had been removed from her mother’s care and was going to need a foster family quickly. But in the 5 months, she’d been at the hospital nobody had visited her.

“Since the moment I met her, there was something behind her striking blue eyes capturing my attention,” she said. “I felt that I needed to love this child and keep her safe,” she said according to Boston.com.

She quickly put in the paperwork to foster Gisele.

“She was behind developmentally, and I wanted to get her out of the hospital and get her thriving,” Liz said.

Three weeks later, she was told that Gisele was hers but that every effort would be made to reunite Gisele with her birth parents.

For a while, Gisele’s birth parents were given weekly supervised visits but were ultimately determined to be incapable of caring for an infant, so their parental rights were terminated.

“The day I got the call that their parental rights were terminated was very sad,” Liz said. “My gain was another’s loss.”

Gisele just got stronger and stronger surrounded by Liz’s love and expert care.

But it was only after almost 18 months that Liz could officially adopt Gisele and she was presented with the legal documents that proved she was her mom.

“When I became Gisele’s mom it really was a feeling I can’t even describe,” she told the Boston Globe. “It was this relief and stability and just so much to look forward to without all of the questions and the unknown.”

Gisele still needs help from a feeding tube, but she eats and is looking healthier and healthier every day.

Find out more about this wonderful story in the clip below.

Heartwarming, beautiful story. When you look at the photo of her with Giselle on their adoption day, it’s interesting that they look like they are biologically mother and daughter.

Their eyes, nose, and smile seem near identical. This dear little girl sure was meant for her arms and heart. ???

Please share this uplifting story with all your friends and family and help bring a smile (and maybe a tear) to everyone’s face today.