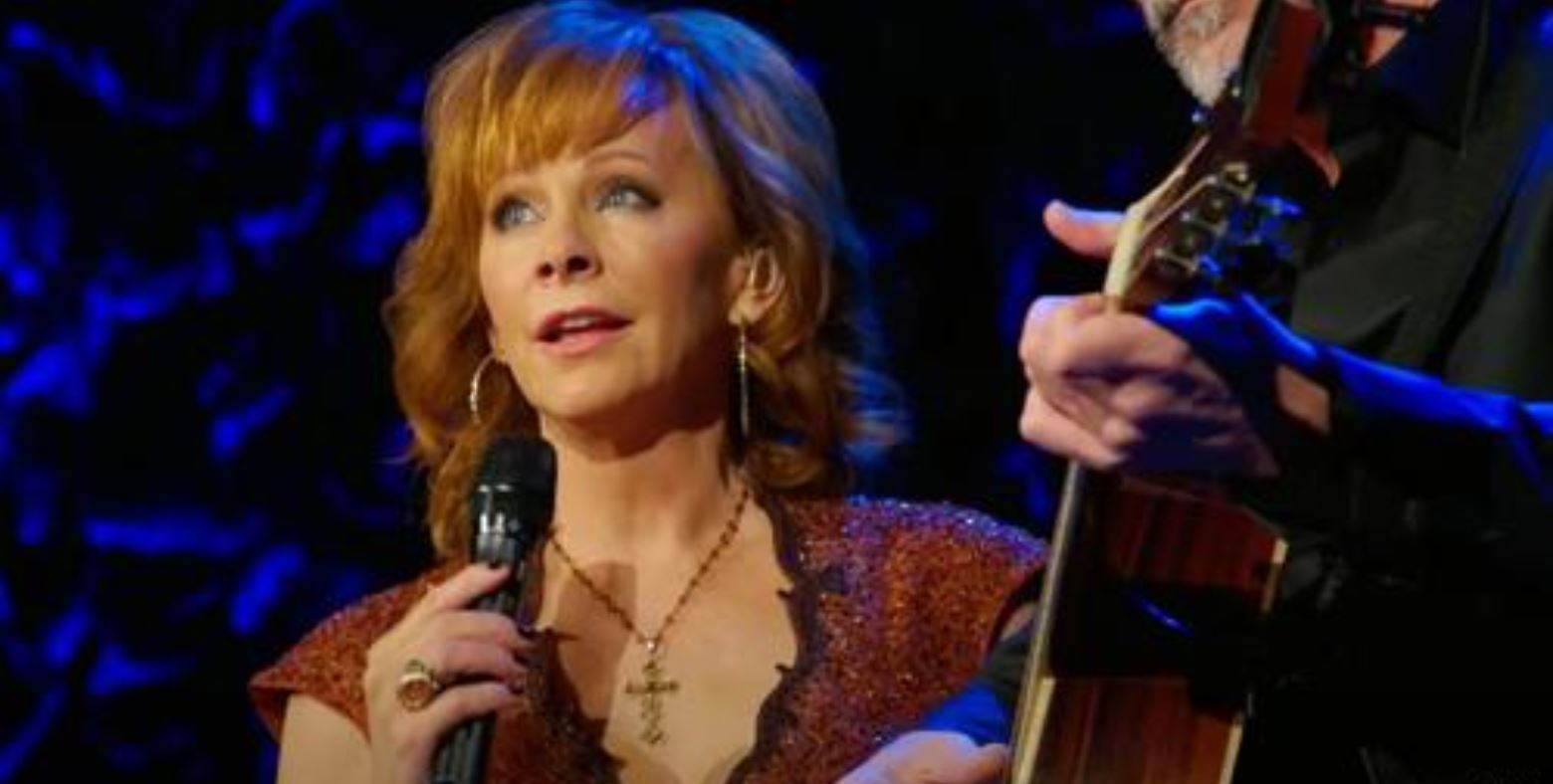 Richard Leigh and Layng Martine, Jr. wrote the song’s initial draft, which was published in 1991.

The bond between lyricist Richard Leigh and his father served as some of the inspiration for the famous lyrics. The words relate the tale of a troubled family relationship from the viewpoint of a now-grown child who is thinking back on her relationship with her father. The father in this song loved his daughter, but due to his hectic schedule, he never really showed it.

“The greatest man I never knew came home late every night
He never had too much to say too much was on his mind
I never really knew him. Oh, and now it seems so sad
Everything he gave to us, took all he had”

For many years, Reba McEntire has been a mainstay of the country music industry. Reba has firmly established herself as the “Queen Of Country Music” with classics like “Fancy” and “I’m A Survivor.” She has amassed millions of followers worldwide thanks to her timeless tunes and positive demeanor, and she shows no signs of slowing down.

She is currently giving an emotional performance of her popular song, “The Greatest Man I Never Knew,” at the Ryman Auditorium in Nashville, Tennessee.

And I believe that practically everyone started crying as she said those final words.

“Oh, he was good at business
But there was business left to do
He never said he loved me
Guess he thought I knew”

What an incredible performance from this country music legend.