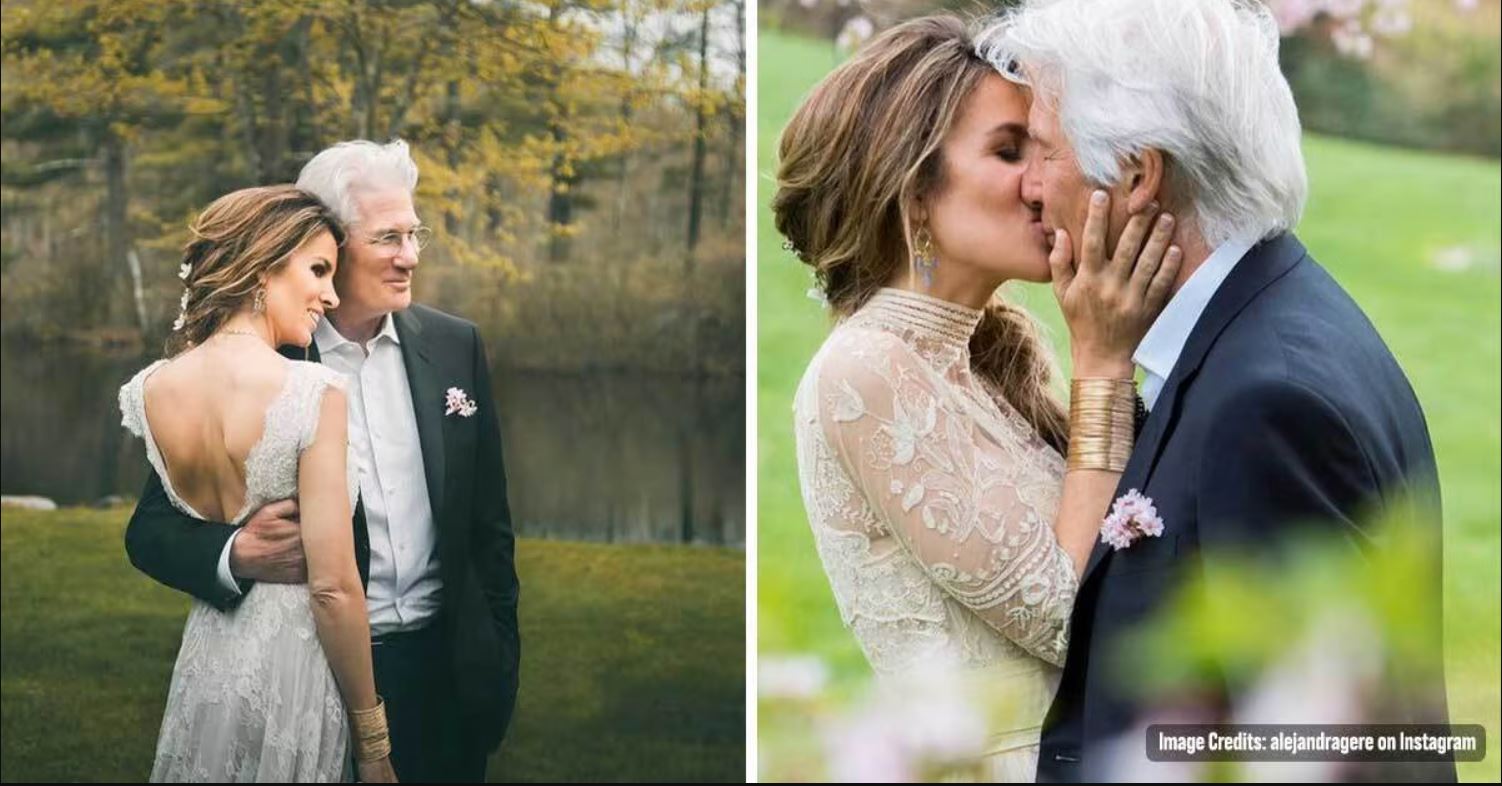 Richard Tiffany Gere is an American actor. He began his acting career in the 1970s by playing a supporting role in ‘Looking for Mr. Goodbar’ and starring in Days of Heaven.

His prominent movies include Pretty Woman, Hachiko, Unfaithful, Runaway Bride, Shall We Dance, Autumn in New York, and American Gigolo.

In 1991 Richard married a supermodel named Cindy Crawford. However, their marriage didn’t last long and ended with divorce in 1995.

The two actors eventually got married in 2002. Their marriage lasted almost eleven years; in 2013, the couple split up. Their legal separation was finalized in October 2016.

In 2014, almost three years after parting ways with his second wife, Lowell, Gere found love again. This time he got along with a Spanish publicist and political activist, Alejandra Silva.

According to People, the couple tied the knot in a quiet ceremony in April 2018 after four years of dating each other.

The couple shares two children – both sons. The elder Alexander was born in February 2018, and the youngest was born in April 2020.

Now Gere is 72, and his two kids with Silva are only four and two years old, respectively.

The Pretty Woman actor has been concerned about his old age and his limited time with his toddlers.

“He knows he’s EXTREMELY old to be a father. He can do the math — and it’s made him very aware his time is limited.” A source told Radar Online.

“Richard wanted to be sure that he had found the right woman before he had another child. However, when he found out they were pregnant, he realized how difficult it would be for him to raise a young child.”

“[Homer is] the joy of my life. Loves music, very fast runner, very smart. Very funny. Pretty quick he learned irony, which is a wonderful quality for any human being,” he told The Guardian in 2002.

“After Richard and Carey broke up in 2013, the pair entered a legal battle over custody of their son, via Observer. The pair finalized their divorce and seemed to have come to an agreement in October 2016, per Page Six. Now that he’s all grown up, Homer is clearly a smart young man, because he’s a student at Brown University, according to his LinkedIn profile.” Quoted Hollywood Life.

“Richard was forced to wait until this year to marry the budding Spanish beauty after his bitter and prolonged divorce from Carey Lowell — the 57-year-old mother to their teen son, Homer — was finalized in 2016.” Radar Online reported.