Mother Secretly Gives Daughter Up for Adoption, Father Gets Her Back 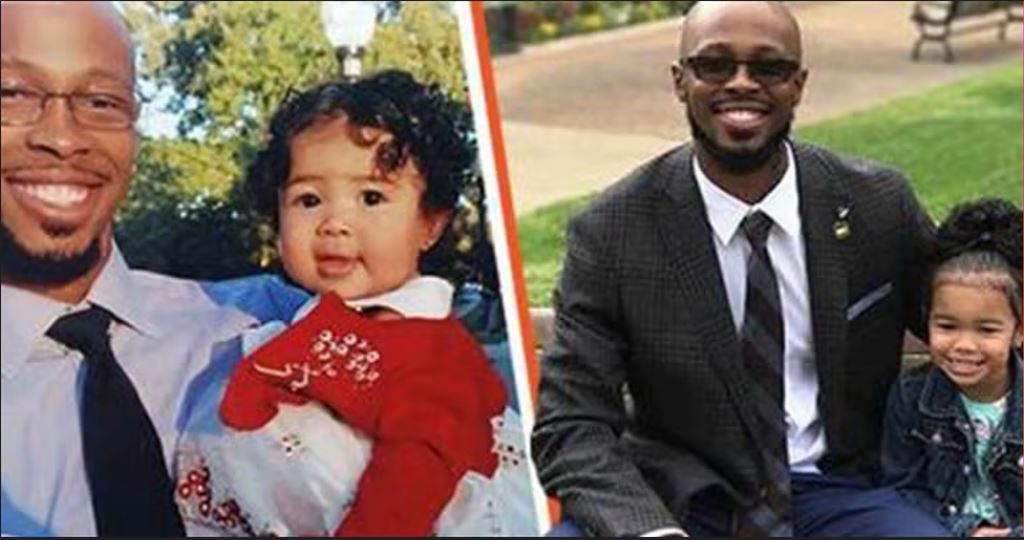 While we usually love sharing happy and positive stories on Relationship Rules, some stories are so eye-opening that they can’t be ignored.

This one comes from South Carolina, USA, where a mother gave her daughter up for adoption without the father knowing about it – and the father fights a massive battle to win his daughter back.

Christopher Emanuel is a forklift driver from South Carolina; he met his daughter, Skylar’s, mother (who shall remain unnamed) at work. They hit it off, and their friendship slowly bloomed into a relationship.

While speaking to ABC News, Emanuel talked about how it started:

“She wasn’t the ordinary girly girl. She was a girly girl but she could play pool. I could sit down and play pool with her,”

“She listened to the same music that I listened to but she rode horses. You know, it was different. I never met someone of that nature before but I definitely enjoyed the moments that we shared.”

Emanuel was thrilled with her, his relationship was vital for him, and he was very excited to take the next steps with this woman. After three months of dating, Emanuel found out that he was going to be a father. He was over the moon! Being a father was something that was very important for him.

“I was happy, who wouldn’t be happy?”

“It was my first child and at the time, you know, I’m going to be there. We’re going to do everything we got to do.”

“Like hearing racism but actually feeling it, it totally different. It’s like being punched in the stomach,”

“The crazy thing about it was when we left she reassured me that we would continue to raise our child together.”

Things became more suspicious when his girlfriend asked Emanuel not to show up at her routine medical checkups because her mother would be there.

Being concerned about the ongoing situation, Emanuel’s half-sister told him that she felt like they were going to put his daughter up for adoption. And she advised him to sign up for the “responsible father’s registry” in South Carolina. This is a service where unmarried fathers can be notified if something happens to their children.

Emanuel had second thoughts about doing it, but when his pregnant girlfriend failed to show up at her baby shower, he instantly went ahead and signed up. Surely enough, a few days later, a messenger was at his doorstep informing him that his daughter was given up for adoption by the mother.

Emanuel, now a shocked and saddened father, not only found out that the woman he loved didn’t tell him about their daughter being born but also gave her up for adoption in secret. But that wasn’t going to bring him down or get in the way of his fatherhood. He fought the fight. He confronted his girlfriend about it, and she agreed that her family didn’t think he was capable of giving Skylar a good life.

Skylar was about to be adopted by a couple in another state in the US; the couple couldn’t have children of their own and were very excited to receive their adopted daughter. They were lied to about Emanuel’s existence, being told that he was an “absentee father” who was out of the picture. But Emanuel wouldn’t let that stop him from taking his daughter back!

After going to court with proof of his existence and abilities to be a capable father – he fought a 3-month-long custody battle for his daughter. And in the end, he won!

He spoke of how he felt when his daughter was finally back in him arms:

“All I could do was break down on my knees, and I cried and I thanked God for bringing my daughter home because all I needed was for her to get in my arms,”

Emanuel and his daughter, Skylar, are now living a happy and healthy life. He’s an incredible father who protects and takes care of his daughter.