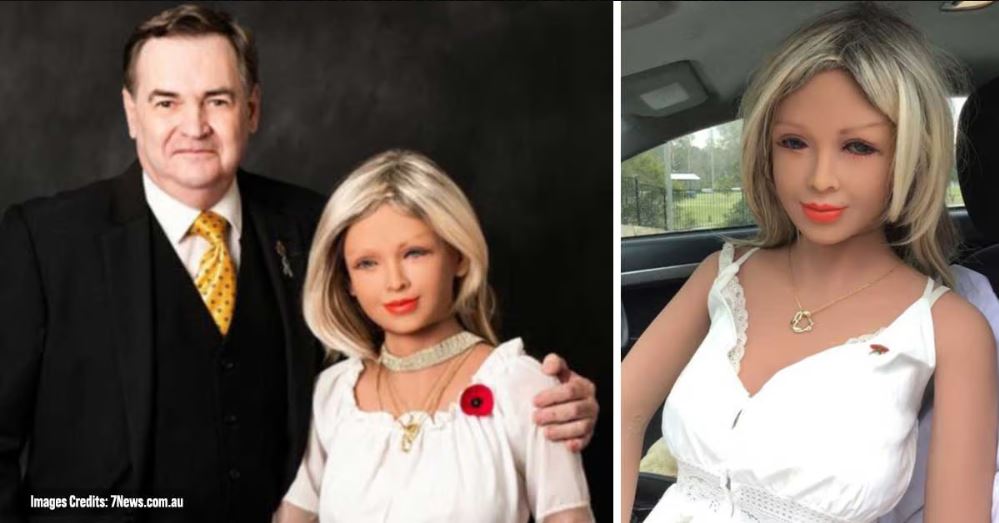 An Australian man plans to marry a robot he fell in love with after failed attempts at finding a woman to love him in return. Geoff Gallagher is just like any other regular guy you may know, except that he’s looking to marry a robot woman. There have already been numerous depictions of this kind of narrative in fiction, whether in films, television shows, or books. But George is bringing these stories from the big screen into real life.

George initially found companionship in his dog named Penny after his mother passed away over a decade ago. However, George found that Penny just couldn’t replicate the companionship that one could get from an actual human being. However, George found himself pretty unlucky in love and relationships. After many attempts to establish close romantic ties with various women, George decided to throw in the towel.

Because of his failures in his love life, George had practically lost all hope that he would ever find the kind of companionship that he needed from other human beings. That’s when he chanced upon an article about the emerging technology of Artificial Intelligence. Reading this article just sparked a light bulb in George’s mind and triggered a series of events that would eventually land him in news stories all around the world.

In an interview that he gave to 7News, George talked about how his rationale behind ordering himself a robot to satisfy his needs for human companionship. He said:

“At almost AUD $6,000 (£3,225) each, they weren’t cheap. But the robots were very lifelike. They could talk, smile and move their head and neck. Their skin even warmed up like a real human. After browsing the website, I decided on a robot called Emma. With pale skin and beautiful blue eyes, I thought she looked lovely. I didn’t know how I would afford a robot like Emma, but then the business owner offered me a discount in return for publicity. It sounded like a great deal.”