Kim Kardashian calls ex-boyfriend Pete Davidson a Cutie: ‘they don’t make them like him anymore’ 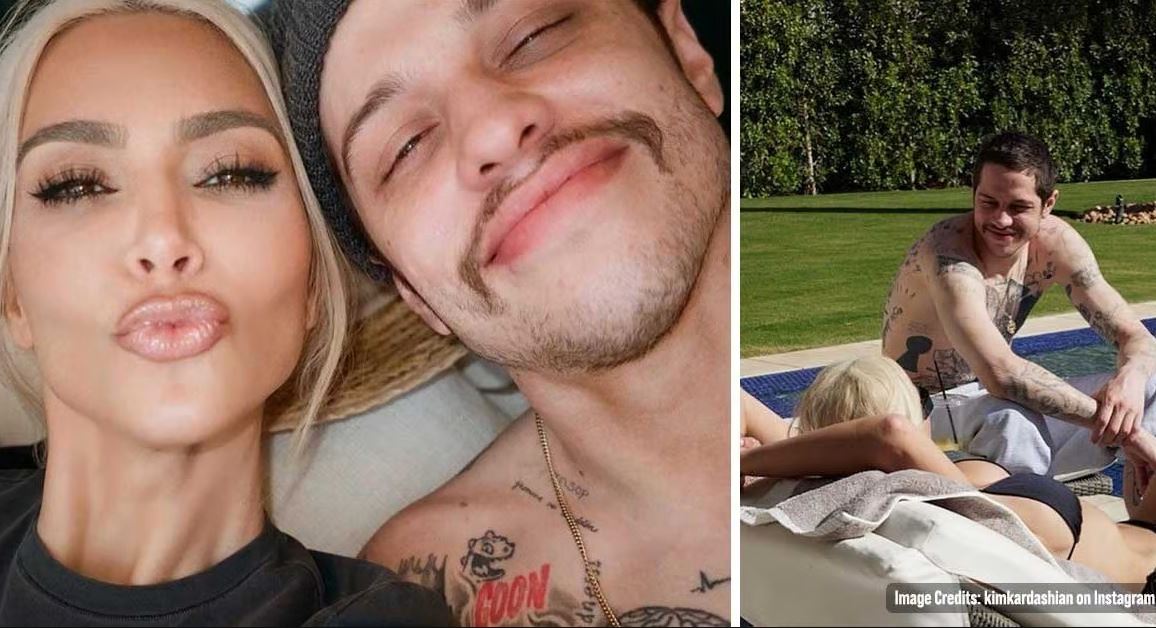 “They have a lot of love and respect for each other, but found that the long distance and demanding schedules made it difficult to maintain a relationship.” A source close to Kim revealed.

Apparently, having to deal with their respective jobs’ long-distance and busy schedules led to the couple splitting up.

Recently, the Keeping Up with Kardashian star chatted with Interview Magazine and called Davidson a ‘cutie.’

“He’s a cutie. He’s literally such a good person, they don’t really make them like him anymore. I’m excited for what he has coming up,” she told Mel Ottenberg, the editor-in-chief of the Publication.

According to Us Weekly, Ottenberg also praised Kim on Saturday Night Live, where she shared an onscreen kiss with Pete in October 2021.

When asked if she wants to continue trying her hand at acting, Kim replied, “Would I act? I would if something fun came about. Maybe a Marvel movie, that would be so fun to do. I’m not actively looking, but I think things just come when they’re supposed to.”

While Kim and Pete have split up, she is still settling the legal details of her divorce from Kanye West, with whom she shares four children: North, Saint, Chicago, and Psalm.

It has been two years since Kim filed for divorce, and Kanye’s fifth lawyer withdrew from the case in August.

Before dating and breaking up with Kim, Pete had been in several romantic relationships with his fellow celebrities like Ariana Grande, Kate Beckinsale, Kaia Gerber, Margaret Qualley, and Phoebe Dynevor.

In June 2022, the 41-year-old makeup mogul sat in an interview with Savannah Guthrie and Hoda Kotb on Today and shared that she took enough time to decide that Pete was the right choice for her after her split with Kanye.

“I waited a while, I waited a good ten months before I was ready to open myself up, and I think you definitely need that time to yourself.”

“Then, once you’re ready to get out there, I felt like I just wanted new energy, and something different, and it definitely took me by surprise.”

After their breakup, Davidson is currently taking his time to reevaluate his priorities and decide what’s best for him.

“Pete is focusing on himself and his career right now and trying to make himself happy,” a source told Us Weekly in late August. “He’s got a huge career ahead of him and has a ton of irons in the fire post-SNL.”

“He has a hugely ambitious streak,” the source explained. “Pete wants to continue his standup comedy routine, and challenge himself with new acting roles. He enjoyed the experience in Australia a lot, really bonded with the cast and crew, and is excited about the future.”

Meanwhile, E! reported that the 41-year-old makeup mogul is ready to date again.

“Kim’s expressed she’s ready to date, but it has to be the right person who understands her life. She isn’t compromising her freedom right now.”